Bitcoin is largely a wash for 2021, but that isn’t dimming crypto optimism among venture capitalists or their deep-pocketed limited partners.

The bull case: Andreessen Horowitz argues that “the next wave of computing innovation will be driven by crypto” and that the technology can fill trust gaps left by corrupt or ineffective governments.

The bear case: We’ve been hearing that for years, without too much borne fruit.

The big variable right now is that we could finally be on the cusp of more regulatory certainty around crypto, particularly with Gary Gensler now leading the SEC and competitive pressures coming from China. If that happens, it could provide lots of tailwinds to crypto VC funds and their portfolio companies.

The bottom line: Don’t be surprised if Andreessen Horowitz gets even louder about its crypto thoughts, including on regulation and the upstart’s relationship to incumbent tech, as it’s now established itself as the technology’s richest power broker. 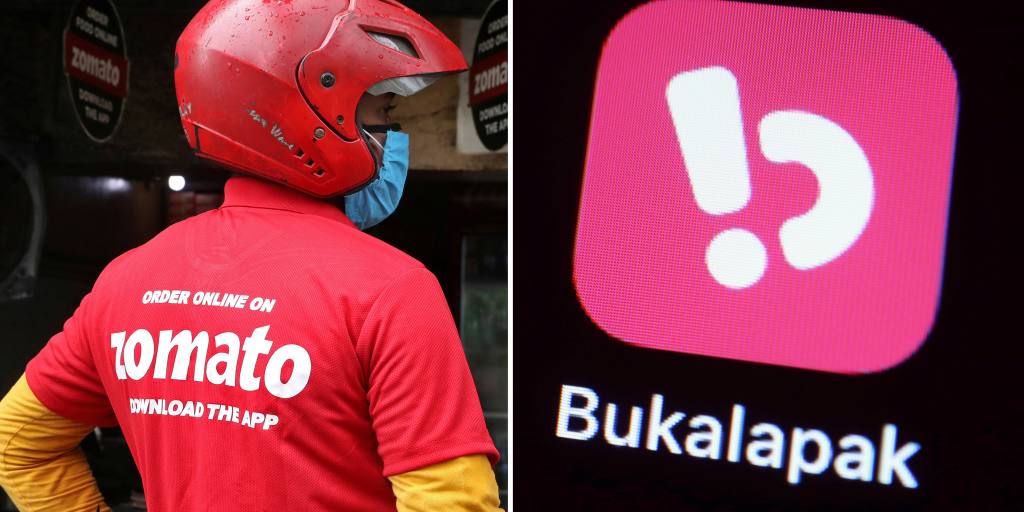 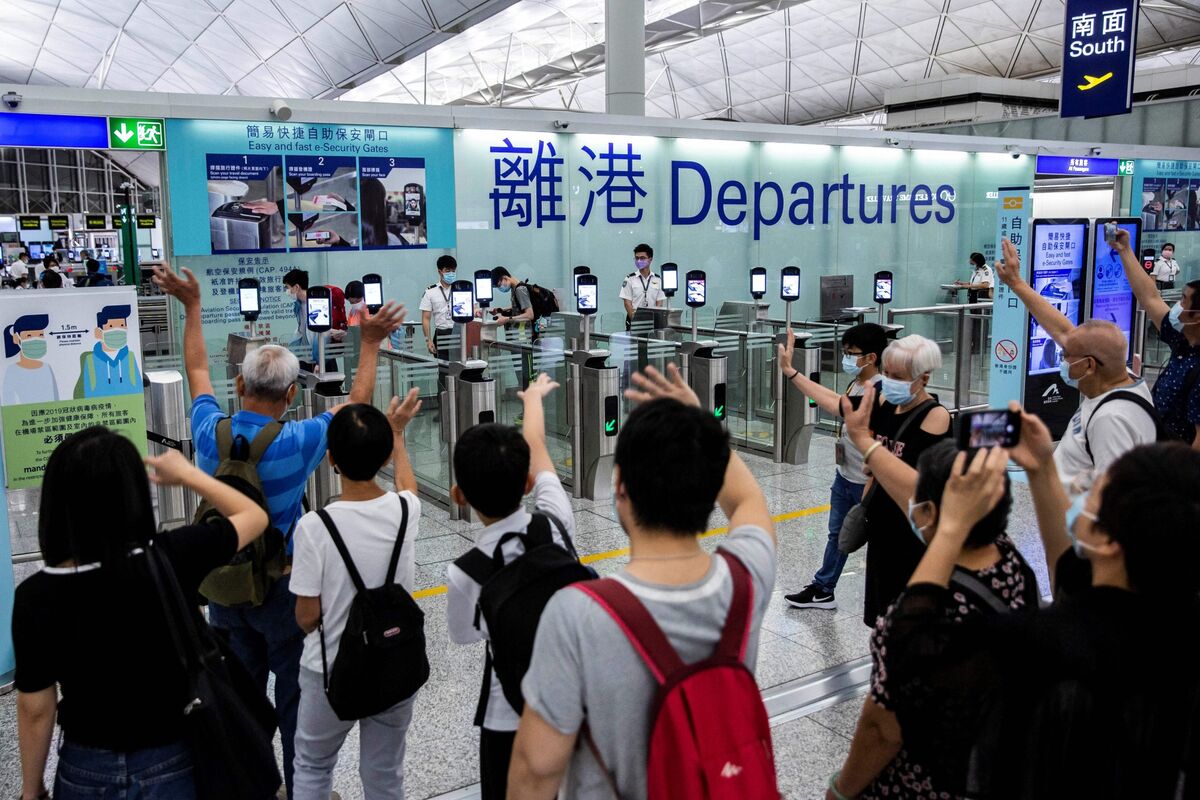