For the most up-to-date news and information about the coronavirus pandemic, visit the WHO website.

An activist employee at Amazon who was fired by the online retail giant earlier this year will have her case heard by a court next year, BuzzFeed News reported Friday. Citing documents it obtained through a Freedom of Information Act request, the publication said Courtney Bowden is alleging Amazon threatened and suspended her before terminating her employment because she was speaking to other Amazon workers about improving workplace conditions and pay during the COVID-19 pandemic.

“Amazon has a policy of not commenting on active litigation,” a spokesperson told CNET in an emailed statement. “However, we have zero tolerance for retaliation for employees who raise concerns.”

The hearing is reportedly scheduled for March 9. 2021.

Several activist employees who spoke out about alleged unsafe warehouse conditions during the coronavirus pandemic were fired by Amazon earlier this year. In response, nine US senators sent a letter to CEO Jeff Bezos in May, asking for details on its termination policies. The letter was signed by now-Vice President-elect Kamala Harris, as well as Sens. Elizabeth Warren, Bernie Sanders, Edward Markey, Richard Blumenthal, Cory Booker, Sherrod Brown, Kirsten Gillibrand and Tammy Baldwin.

“Given the clear public history of these four workers’ advocacy on behalf of health and safety conditions for workers in Amazon warehouses preceding their terminations,” the letter said, as well as “Amazon’s vague public statements regarding violations of ‘internal policies,’ we are seeking additional information to understand exactly what those internal policies are.”

Amazon defended the firings at the time, arguing that they were unrelated and isolated terminations.

“These individuals were not terminated for talking publicly about working conditions or safety, but rather, for violating — often repeatedly — policies, such as intimidation, physical distancing and more,” an Amazon spokesperson said in a statement in May. “We support every employee’s right to criticize or protest their employer’s working conditions.”

However, Tim Bray, an Amazon vice president, resigned from the company in protest at the same time.

Keep track of the coronavirus pandemic.

Atlanta Startup Builds An Amazon 'For Everyone Else' 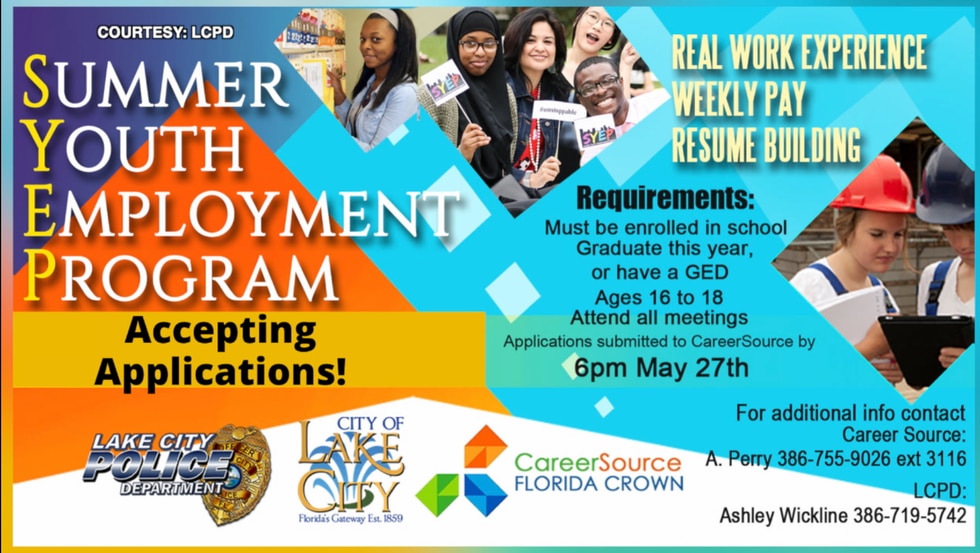