This makes Rivian the first to bring an electric pickup to the market, ahead of Tesla Inc, General Motors and others.

“This morning our first customer vehicle drove off our production line in Normal,” founder and Chief Executive Officer RJ Scaringe said in a tweet https://bit.ly/3Ac9WMB, which included images of Rivian’s R1T electric pickup at its plant in Illinois.

Tesla boss Elon Musk in July offered no timeframe for when the automaker would start mass production of its much-anticipated Cybertruck.

Rivian has received regulatory approvals from the National Highway Traffic Safety Administration, the U.S. Environmental Protection Agency and the California Air Resources Board, and its debut EVs are ready for sale in all 50 U.S. states, a company spokesperson said.

In August, the company said it has confidentially filed paperwork with regulators for an initial public offering. Two sources had told Reuters that Rivian will seek a valuation of around $70-80 billion at the time of its IPO.

(Reporting by Chavi Mehta in Bengaluru and David Shepardson in Washington; Additional reporting by Akriti Sharma in Bengaluru; Editing by Shailesh Kuber and Shounak Dasgupta) 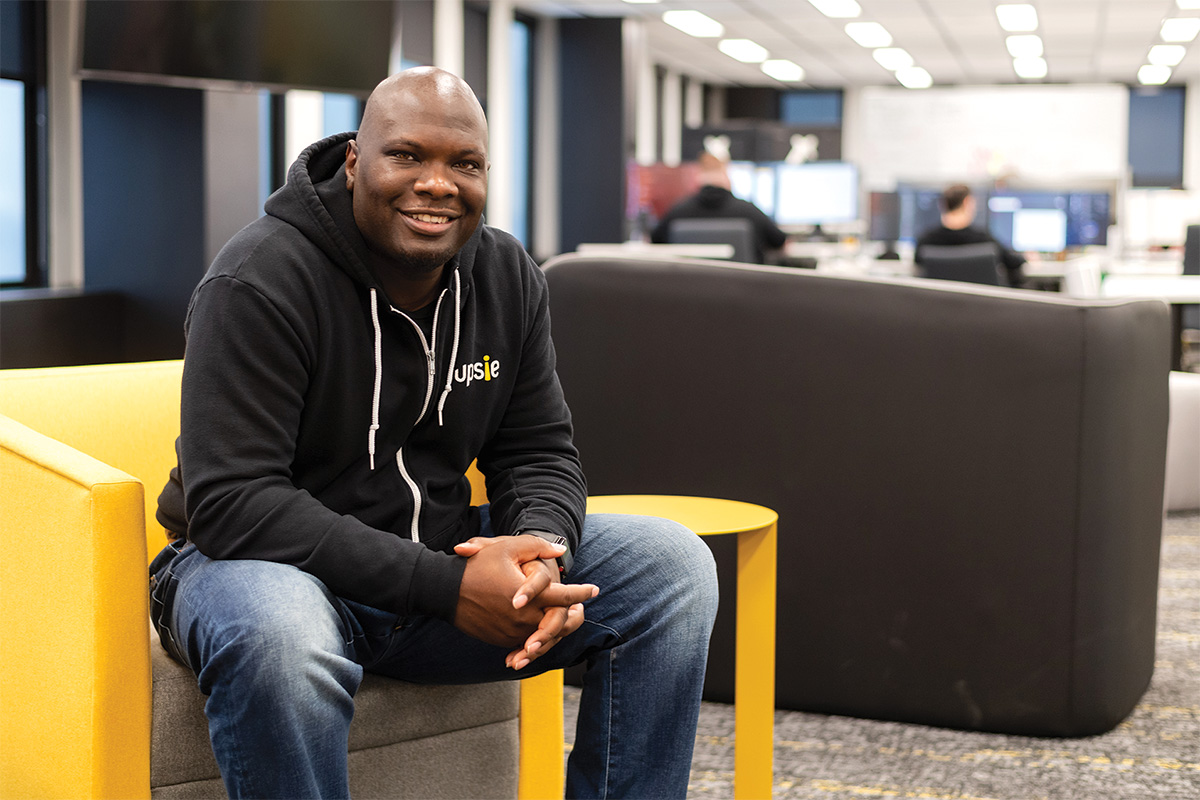 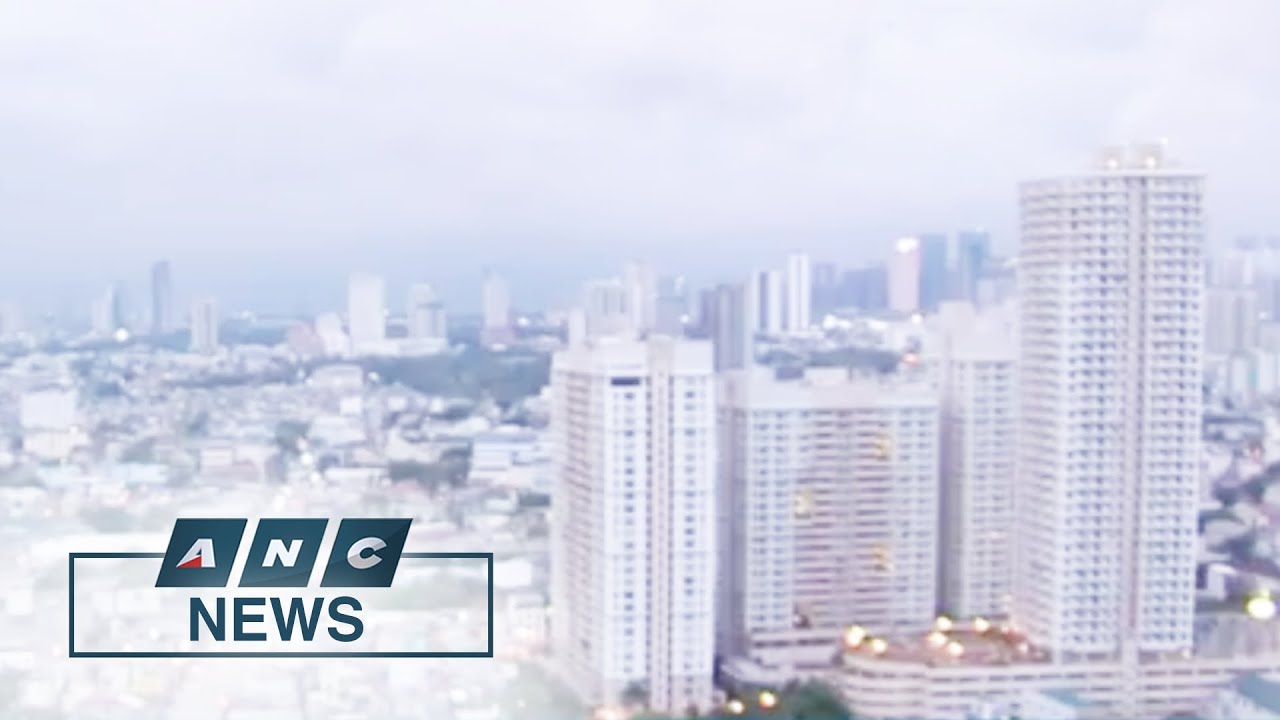