Is your smartphone about to replace your doctor?

Probably not, but if you own a Pixel phone from Alphabet‘s (NASDAQ:GOOG)(NASDAQ:GOOGL) Google, you’ll soon be getting some basic medical diagnostic capability on your device.

Next month, with an update to the Google Fit app, the cameras on such models will be able to harness Google’s artificial intelligence (AI) to accurately measure heart and breathing rates, according to the company. It is among the first practical applications of AI by the Alphabet unit.

The way the technology works is unusual. To measure a pulse, users put a finger on the camera lens; the camera analyzes faint color changes in order to determine blood flow, hence a pulse. As for the breathing rate, the camera ascertains this from video it captures of the movements of the body’s upper torso.

While existing apps for Android phones like the Pixel have offered similar functionality, they’ve been shown to be erratic. A great many wearable fitness products also take such measurements, but smartphone users don’t necessarily own or use those devices.

While the upcoming AI-powered diagnostics represent a useful and convenient perk for Google Pixel users, they don’t yet belong in a clinic or hospital. In an interview with Reuters about the technology, Google Health product manager Jack Po said it needs further testing to determine whether it is appropriate for use in such environments.

Both classes of Alphabet stock fell marginally in trading on Thursday, in contrast to the nearly 1.1% gain of the S&P 500 index.

Khachanov back from the brink to beat Van de Zandschulp | Sports 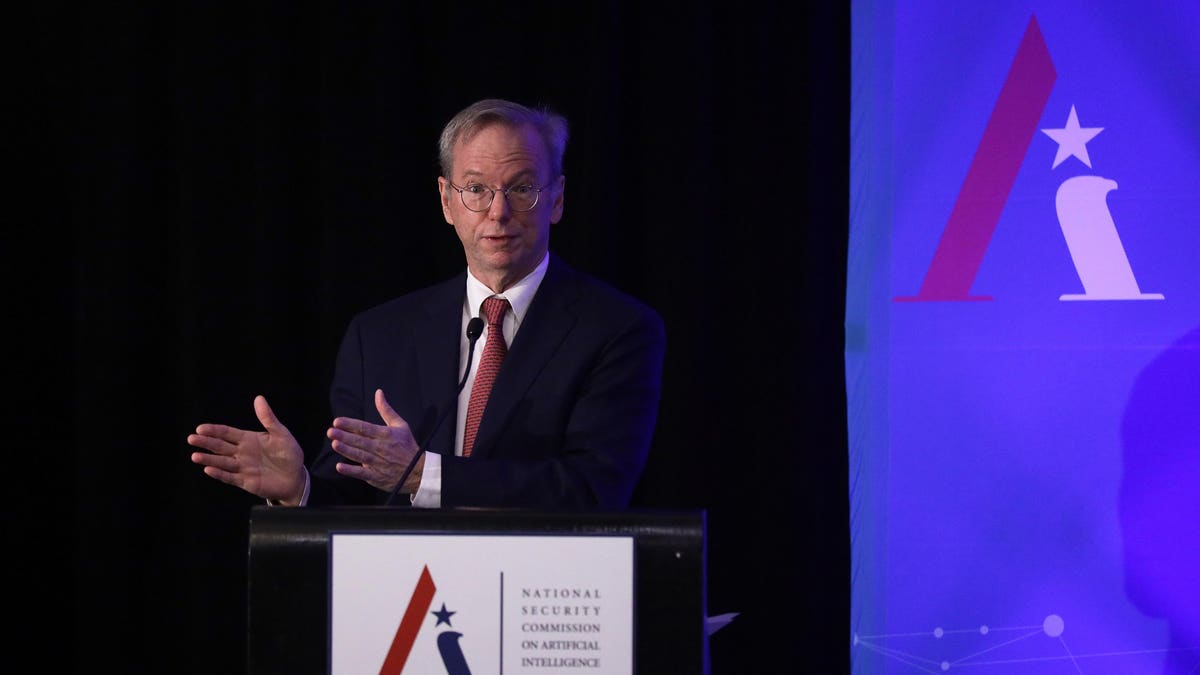 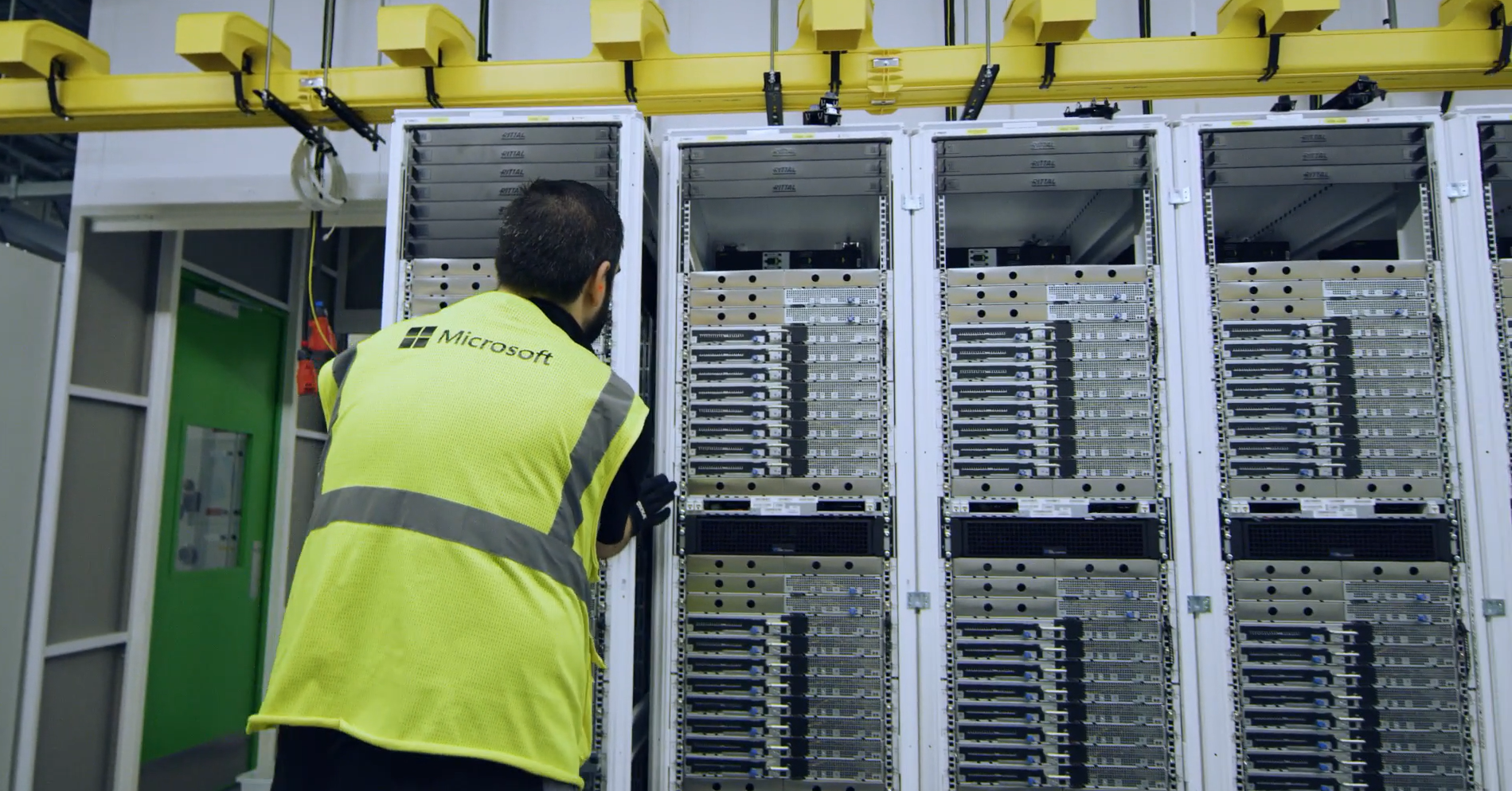