Shares of the home-sharing company, Airbnb soared on Thursday’s debut to the secondary market, settling at $144.71 per share, more than double its initial offering price.

The closing of the stock was 113% above from IPO priced shares of USD 68 apiece. This gave an approximately $86.5 billion valuation to the company that estimated a valuation of about $47 billion on a fully diluted basis, post the long-awaited initial public offering.

The well-timed listing of the San Francisco-based home-rental company was a hit, as the stock of the industry leader touched $165 in yesterday’s session, roughly 143% of its issue price of $68. This led to a valuation of over $100 billion for the home rental firm, making it one of the biggest U.S. initial public offering (IPO) of 2020.

Earlier the startup had established an initial per-share target range of $44 to $50, but then later decided to boost the proposed price range to $56 to $60 a share and later, to $67 or $68 apiece.

Airbnb is looking to utilise the proceeds to retire existing debt and to cover future investment needs. Founded in 2008, Airbnb has grown into a global behemoth with 5.6 million listings in 100,000 cities in 220 countries and regions, with more than half of its revenue from outside the US.

Airbnb, which is edging towards profitability, was hurt badly in 2020, by the effect of COVID on gross bookings and cancellations due to shutdowns and restrictions around the world. But, business returned stronger than most had anticipated in 2020, with third-quarter numbers coming in above expectations.

The stock was offered to certain institutional investors/underwriters as part of the IPO process. For retail investors in India, shares will be available to trade in the secondary market listing at Nasdaq. Few Indian brokerages such as ICICI Direct, Axis Securities, Motilal Oswal Financial Services and Kotak Securities facilitate such overseas investments.

Gaurav Garg, Head Research, CapitalVia Global Research said, “The markets have been a point of keen interest across the globe in this pandemic era and this has developed an interest of investors in markets beyond their dominions. Airbnb IPO is such an event which is raising eyebrows of Indian Investors. Disruptive Business models are perceived on a mixed note on the street, however with record of activities they are quite well received. Being a pioneer in this segment, it commands reasonable credibility. With the arrival of Vaccine and reviving economies across the world, Investors are now interested in value investing which is easily possible in Primary market than Secondary market as of now. Therefore it has been seen that IPOs have been receiving stellar response.”

He added further,” Airbnb has got an impressive performance record which has amassed confidence in the street and has shown an impressive listing gain. Airbnb managed to record a CAGR of 42% (3 Years) which is way higher than its competitors like Expedia and Booking Holdings. The revenue decline in FY 2021 was relatively lower than its competitors. Although Adjusted EBITDA, which is an important parameter for tech stocks to value, was negative for the year of 2019, the figure was positive for 2017 and 2018 thereby giving confidence to investors and creating positive sentiments for the stock. The stock listed on NASDAQ on 10 th December and traded, however it must be understood that one should not be carried away by the current gains as it is probably overpriced as of now. The current EV/revenue being 7.75 it seems overpriced and well above the fair value.”

Kanika Agarrwal, CIO & Cofounder, Upside AI said, “The IPO market has had its strongest year yet, despite the pandemic’s effect on the economy. This is a testament to the depth of the US market and the deluge of liquidity from the Federal Reserve. As far as the Airbnb IPO goes, the company has completely disrupted travel as we know it and has strong fundamentals to show for it. It is part of the wave of the next gen, VC-backed unicorns going public in the US. Let’s hope that we see the same story play out with Indian startups as well. When VC/PE investors make returns, it will create a virtuous cycle of larger investments which will drive innovation in India.”

Airbnb prices IPO at $68 apiece: Here’s everything you need to know

Six Other Resources You Can Tap Now

Six Other Resources You Can Tap Now 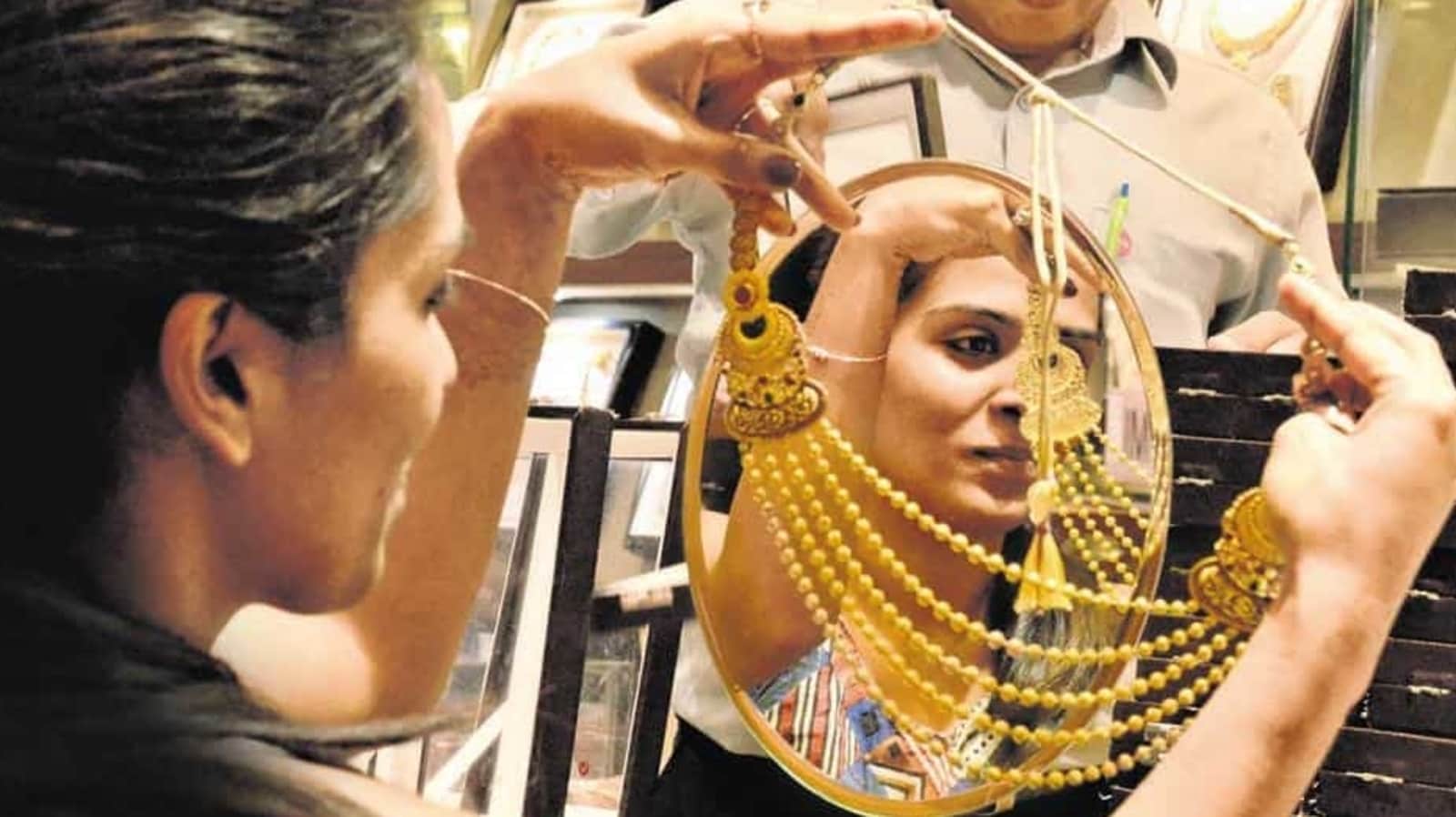 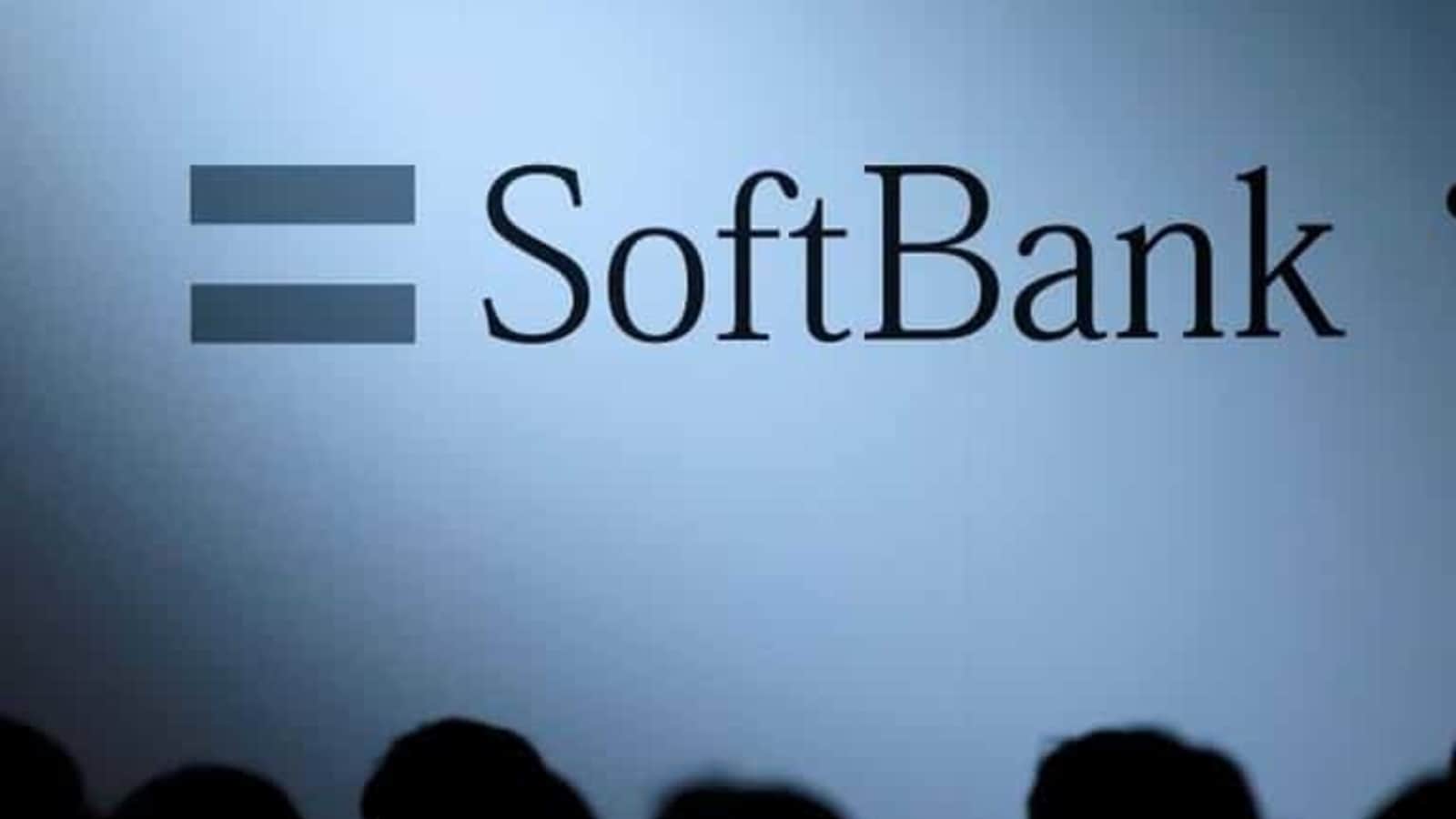 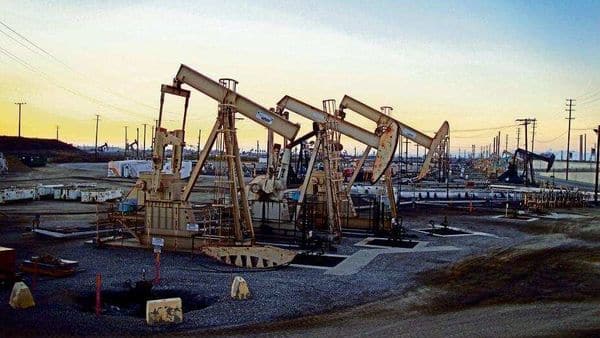