A prototype of an electrical air-taxi drone by German start-up Volocopter that takes off and lands vertically performs a non-passenger flight over Le Bourget airport, near Paris, France, June 21, 2021. REUTERS/Christian Hartmann/Files

The acquisition, the terms of which were not disclosed, means that Bruchsal-based Volocopter now has production organisation approval in compliance with the European Union Aviation Safety Agency (EASA), in addition to existing EASA design approval.

“Volocopter is now the first and only electric vertical take-off and landing company holding both the required design and production organisation approvals to advance its aircraft towards commercial launch,” it said in a statement.

Volocopter hopes to bring its two-seater flying taxi, which looks like an oversized drone, into regular service in time for the 2024 Paris Olympics. It is also developing a similar cargo-lift drone. read more

It recently raised 200 million euros ($237 million) to fund its push for certification. Well-funded rivals Lilium and Joby have meanwhile announced plans to float on the U.S. stock market by merging with listed shell companies. read more

CIE at IIITH Conducts Survey on AI Startups in Hyderabad 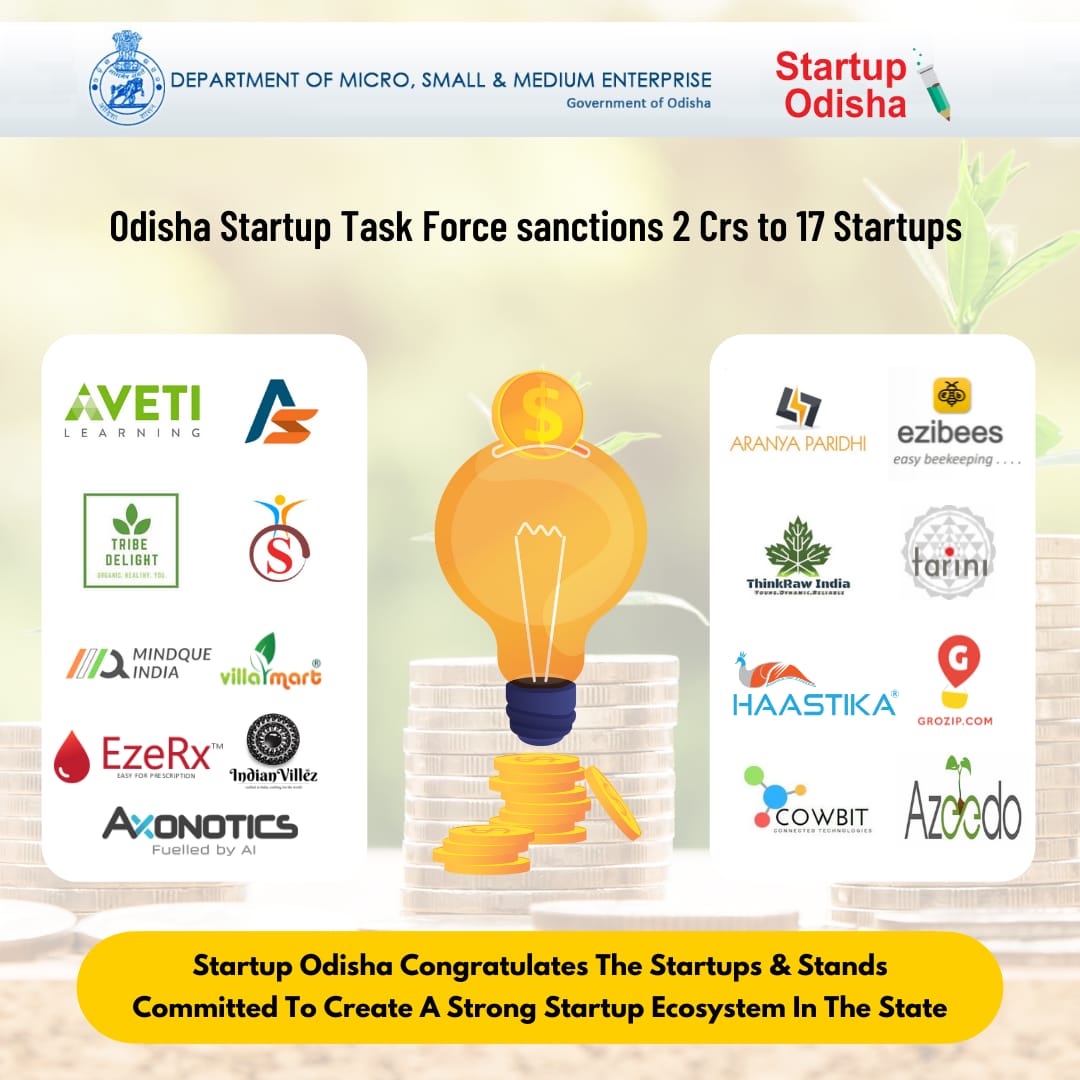