The carrier invested $20 million and said it could buy as many as 200 of Archer’s aircraft, which would be worth more than $1 billion.

Archer is set to debut its eVTOL (vertical take-off and landing) aircraft later this year. The plane can carry up to four passengers for up to 60 miles with speeds up to 150 miles per hour.

United plans to use the Archer air taxis to get passengers to and from airports in bustling cities.

“Archer’s eVTOL design, manufacturing model and engineering expertise has the clear potential to change how people commute within major metropolitan cities all over the world,” United CEO Scott Kirby said in the release.

Archer also announced Monday that it would go public through a “blank check merger” with Atlas Crest Investment (ACIC), a special purpose acquisition company. Archer will be listed on the NYSE under the ticker symbol ACHR.

The merger is expected to yield $1.1 billion in gross proceeds and value Archer at $3.8 billion.

SPACs offer a way for private companies to go public without an IPO. Instead of selling stock, the private enterprise mergers with a shell company that’s already public and have become popular in recent years with Virgin Galactic (SPCE) and electric truck maker Nikola (NKLA) taking the same route.

While roads might be congested with cars now, Archer enters a very crowded space for air taxis.

Catch The Next Big Winning Stock With MarketSmith 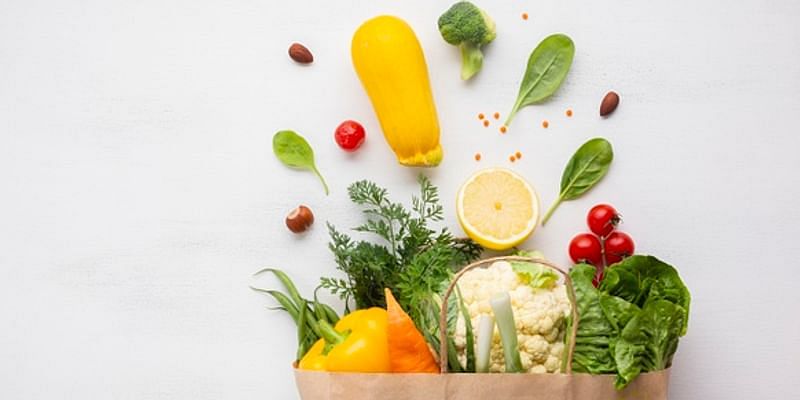 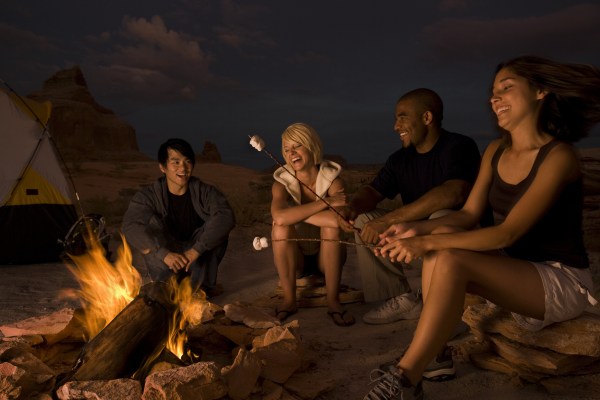 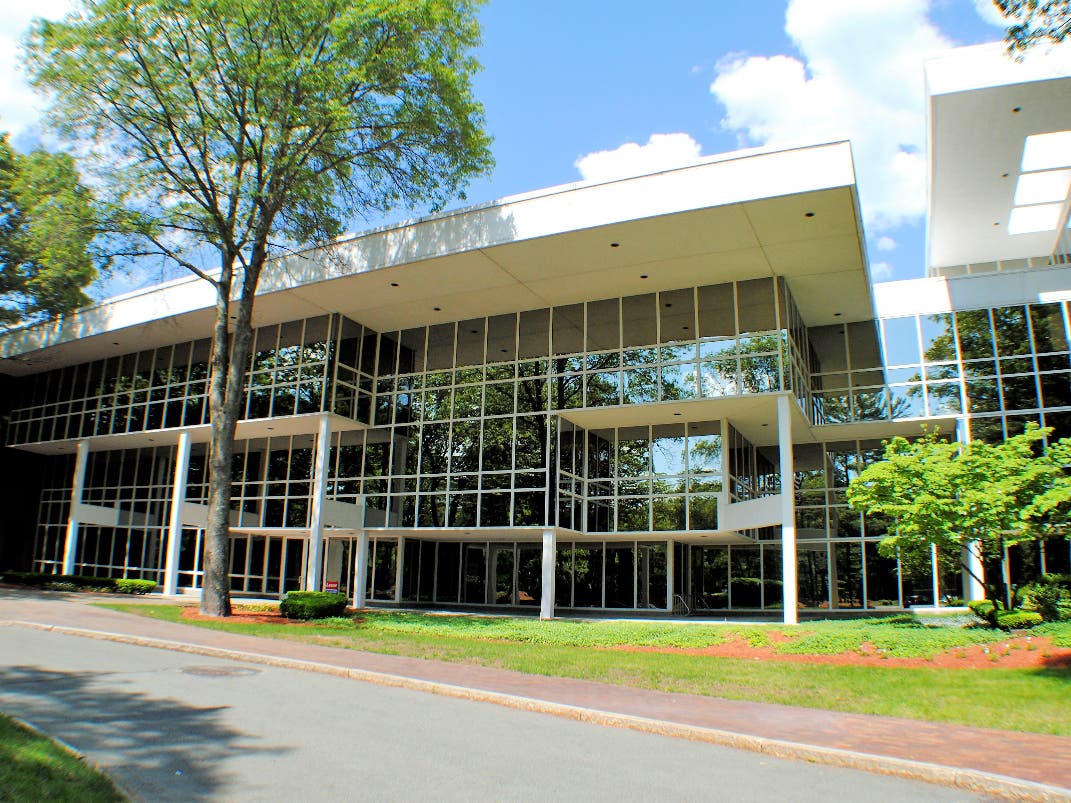