July 27 (Reuters) – Artificial intelligence technology company DataRobot said on Tuesday it has raised $300 million in a funding round led by Altimeter Capital and Tiger Global, more than doubling its valuation to $6.3 billion.

The funding round is expected to be the last private fundraiser before a stock market flotation of the company, Reuters reported last month. read more

Founded in 2012, DataRobot offers a subscription-based machine learning platform to help companies use big data to made predictions, a process that otherwise would require manual effort.

The company said last year its annual recurring revenue was well over $100 million, after a pickup in growth during the pandemic.

After its last fundraising in November, the company was valued at $2.7 billion. Its customers include United Airlines Holdings Inc (UAL.O) and Deloitte.

Besides strengthening its platform, the fresh infusion of funds will also be used for hiring across North America, EMEA (Europe, Middle East and Africa) and Asia Pacific or Japan, the company said. 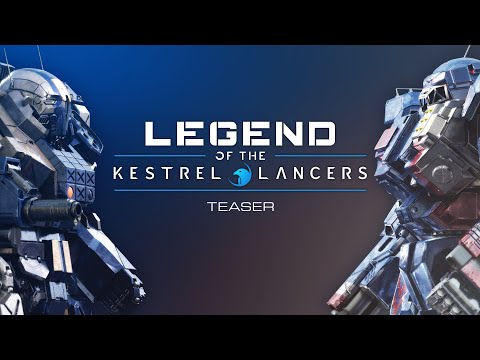 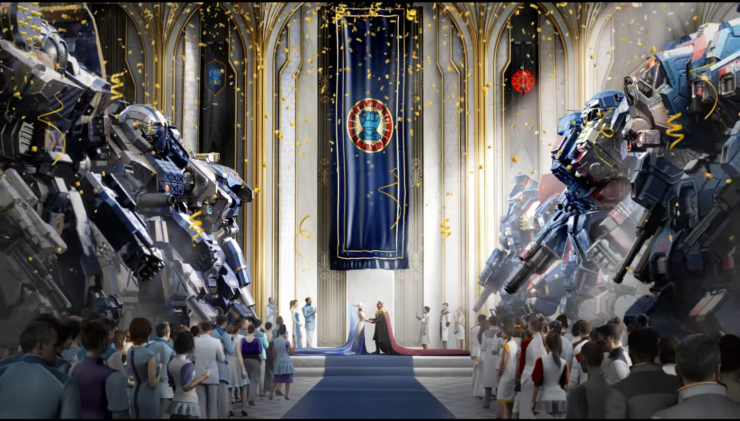