Women are already facing an uphill battle when it comes to professional success. One more thing standing in the way? Their age.

Women over 45-years-old made up 43.8% of the workforce population in 2016, according to the most recent data by the Department of Labor. By 2024, the Bureau of Labor Statistics predicts that there will be twice as many working women over 55 than women aged 16-24.

Read more: The top tool for retaining your female workforce during COVID-19

Ageism — prejudice or discrimination on the grounds of a person’s age — is often subtle, says Bonnie Marcus, an executive coach. Whether it’s being removed from projects, replaced by younger coworkers or not offered professional development opportunities, the impact on a woman’s career can be devastating.

“As women show visible signs of aging, they are viewed as less competent and less marketable,” Marcus says. “They definitely feel isolated. They have all this expertise, but nobody values it anymore.”

“As you hit 40, you’re old machinery. By the time you hit 55 or 60, you’re done,” Rupert says. “It’s this view in HR of when do you reach your sell by date? They don’t do a true assessment of who is continuing to add value to the company. They just say, well at a certain age, you’ll be useless.”

While 90% of older workers say that age discrimination is common, just 3% have made a formal complaint to a supervisor or HR department, the AARP study found. For women, the shame and fear around their age makes them cautious in pointing out damaging biases, Marcus says.

“There is a lot of shame for women when it comes to age. Their default behavior is to try to stay off the radar,” Marcus says. “Women are not speaking up about it because they don’t want to face the consequences. They don’t feel that they would be respected or they might think there will be other consequences.”

Read more: Why female employees are burning out at a faster rate than men

For many, the consequence is to leave the workplace. But finding another role is often futile: 76% of older workers say age discrimination is a hurdle to finding another job and 90% earned less than at their previous positions, AARP found.

“Women are key contributors to household income so not having any income for the family hurts,” says Jennifer Reynolds, CEO of Toronto Finance International. “The longer women are out of the workforce, the harder it is to actually get back in. Every month or year you’re out of the workforce contributes to increasing the wage gap between others who have been in the workforce.”

As organizations look to rebuild and rehire with a focus on diversity and inclusion, addressing age discrimination is a critical part to supporting women of every age, Marcus says. Training managers and employees and encouraging open communication are all important tools to combat discrimination.

“The people in HR who are in charge of hiring and promoting and compensating and firing people need to take a good, hard look at what their own bias is about aging because we all have it,” Marcus says. “As part of unconscious bias training, organizations need to help women have difficult conversations when a colleague makes an ageist or sexist remark.”

Read more: Post-pandemic mission: Bring women back into the workforce

Organizations also need to embrace the benefits to having many generations contributing to their values and goals. Older women can serve as role models and mentors to younger female employees, which can have long-lasting positive consequences on the workforce as a whole.

“Different generations can learn from each other,” Marcus says. “If younger women are to learn how to navigate the workplace and what it means to be a woman leader, they’re not going to turn to an older man. If you eliminate all those role models, you’re eliminating a factor that will help women to advance.”

How companies can keep women in workforce

How companies can keep women in workforce 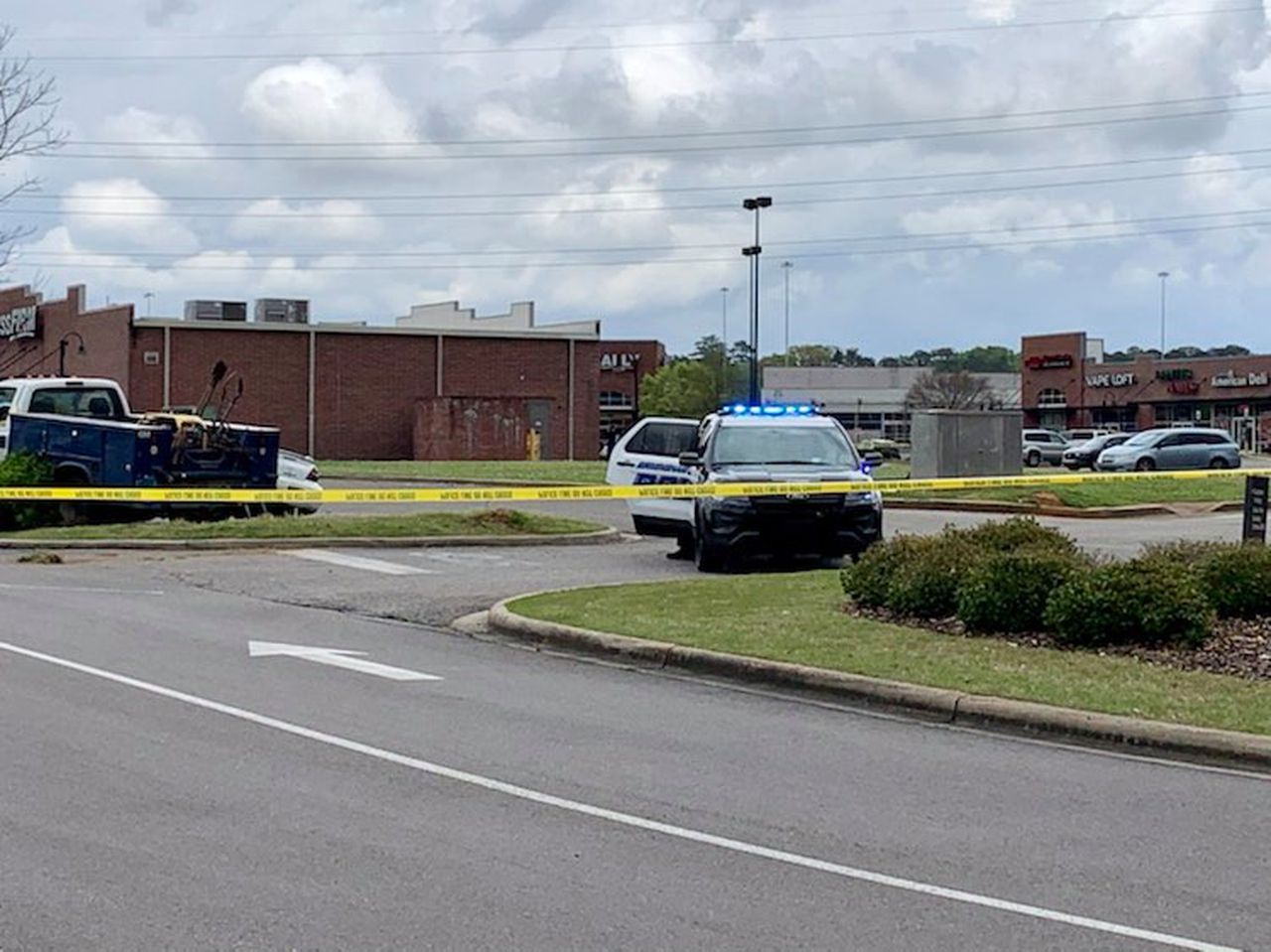 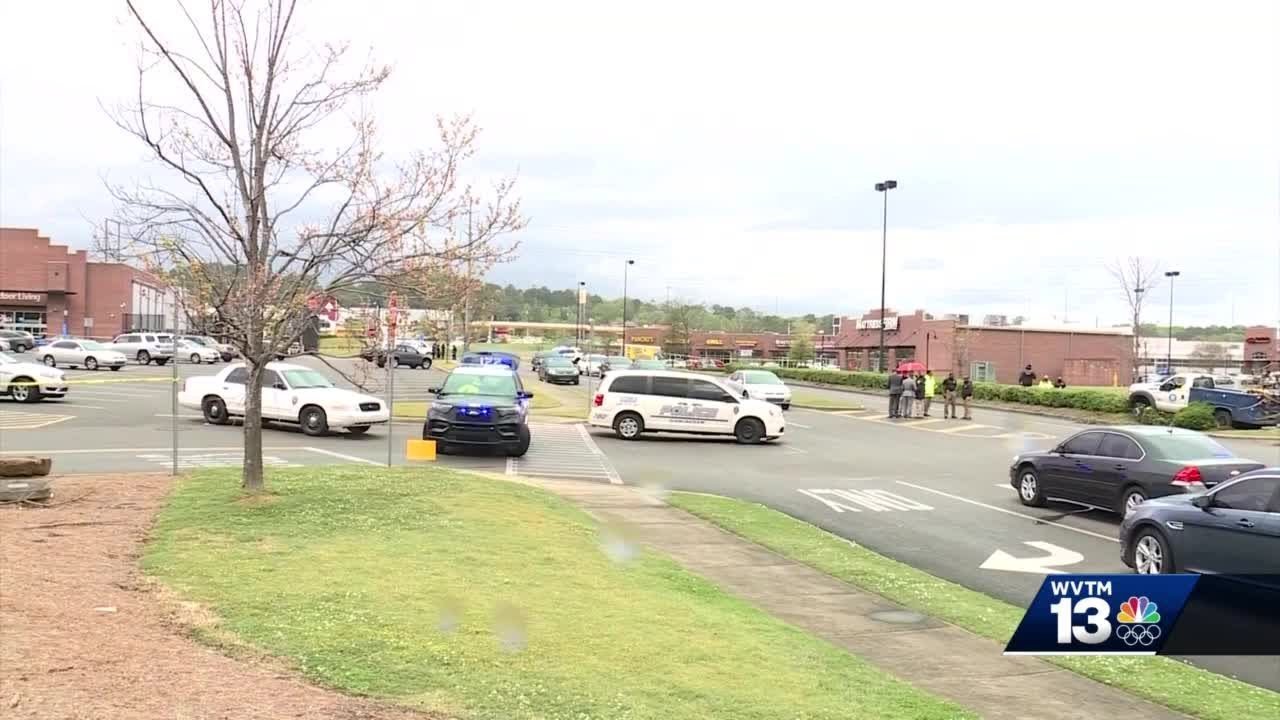 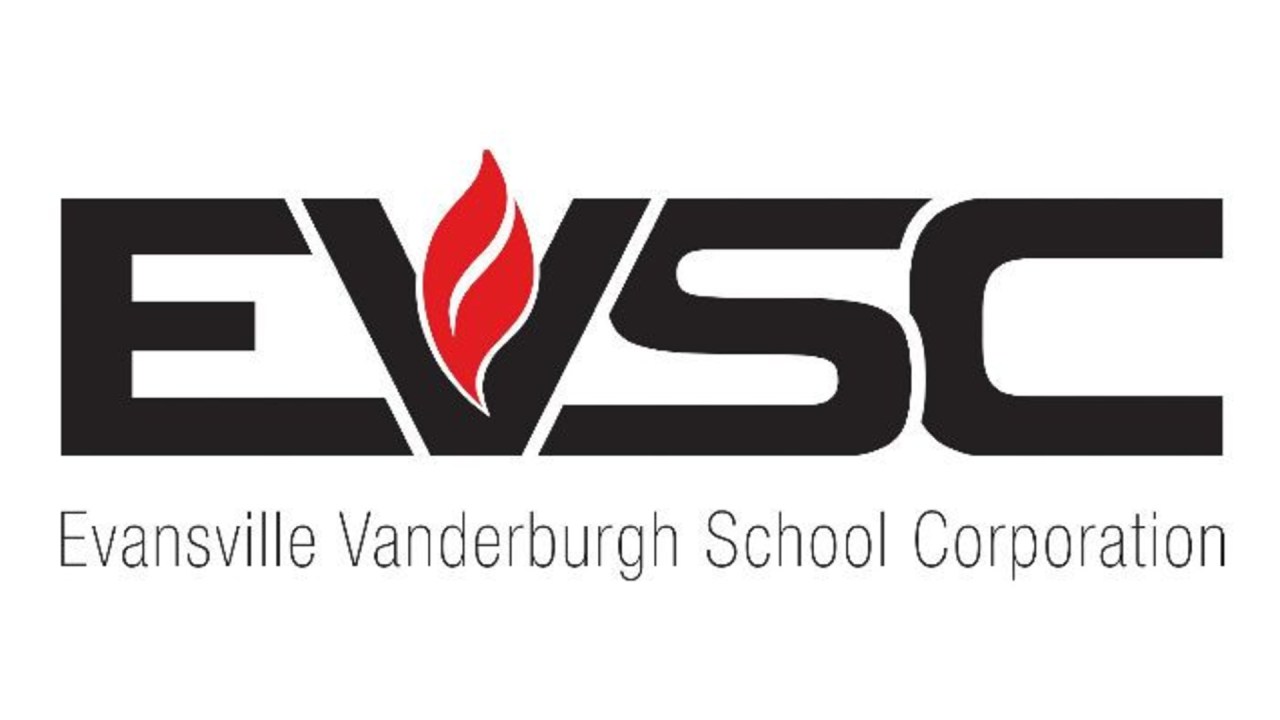 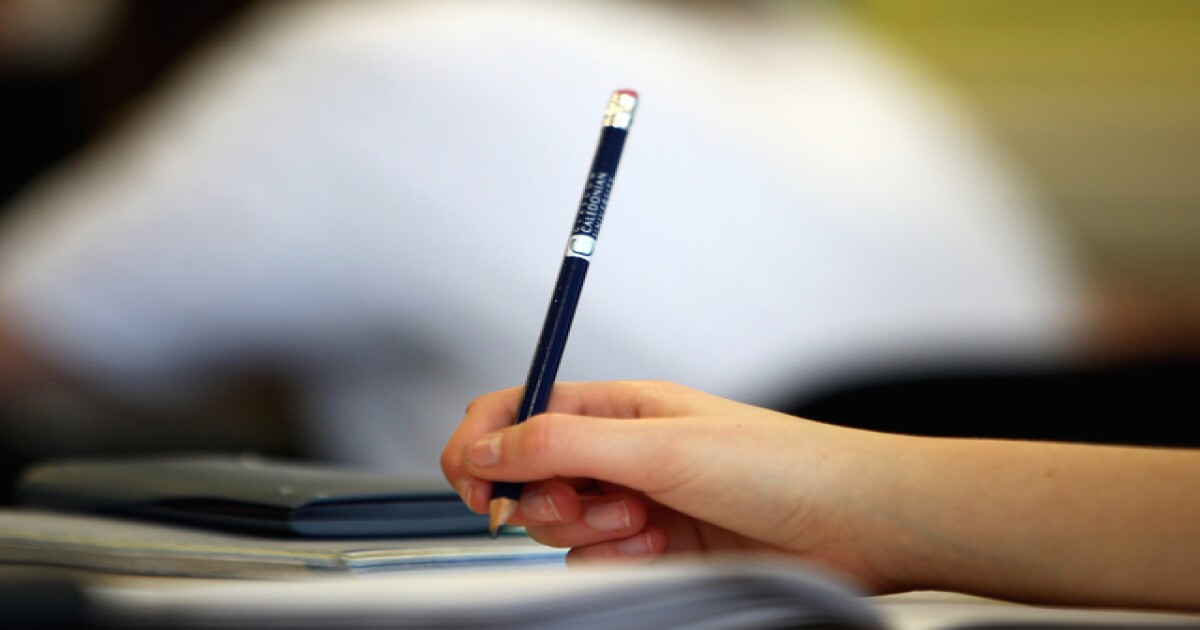