NEW DELHI: The Asian Development Bank on Thursday projected the Indian economy to contract at a slower pace of 8% against its earlier estimate of 9% in FY21 on the back of faster recovery in Asia’s third largest economy.

“The earlier South Asia forecast for 6.8% contraction is upgraded to 6.1% in line with an improved projection for India, as recovery accelerates, from 9.0% contraction to 8.0%. Growth will return in 2021, at 7.2% in South Asia and 8.0% in India,” ADB said in its supplement to its flagship Asian Development Outlook.

Also read: The pandemic push to the silver economy

Having contracted by 23.9% in June quarter, the Indian economy “began to normalize after containment measures started in ease in June”, with economic contraction in September quarter narrowing to 7.5%, better than expected, ADB said.

ADB now projects China’s economy to grow at 2.1% in 2020 from its earlier estimate of 1.8% growth factoring in consistent fiscal and monetary support by the government.

“The outlook for developing Asia is showing improvement. Growth projections have been upgraded for the People’s Republic of China (PRC) and India, the region’s two largest economies,” said ADB Chief Economist Yasuyuki Sawada. “A prolonged pandemic remains the primary risk, but recent developments on the vaccine front are tempering this. Safe, effective, and timely vaccine delivery in developing economies will be critical to support the reopening of economies and the recovery of growth in the region.”

However, ADB revised its inflation forecast for FY21 to 5.8% from its earlier estimate of 4.5%. “In India, supply chain disruption brought food inflation to an average of 9.1% in the first 7 months of FY2020, pushing headline inflation to 6.9% in the same period. Indian inflation is expected to ease in the coming months, and the 4.0% Update projection for FY22 is maintained (at 4%),” it added.

Fitch Ratings on Tuesday revised upward its GDP estimate for India to a contraction of 9.4% in FY21 from -10.5% projected earlier on the back of faster-than-expected recovery and expected rollout of coronavirus vaccines. However, the rating agency cautioned that the vaccine rollout over the next 12 months will not reach majority of the people, given the huge logistical and distribution challenges in the heavily populated country.

The Reserve Bank of India (RBI) last week projected the Indian economy to contract 7.5% in FY21, shallower than 9.5% contraction it projected just two months ago, on the back of a host of lead indicators, suggesting sustained economic recovery. However, S&P Global Ratings earlier this month stuck to its projection of 9% dip in GDP in FY21, holding it awaits more proof of sustained recovery in economic activities

ExplainSpeaking: In defence of GDP as a measure of economic growth

ExplainSpeaking: In defence of GDP as a measure of economic growth 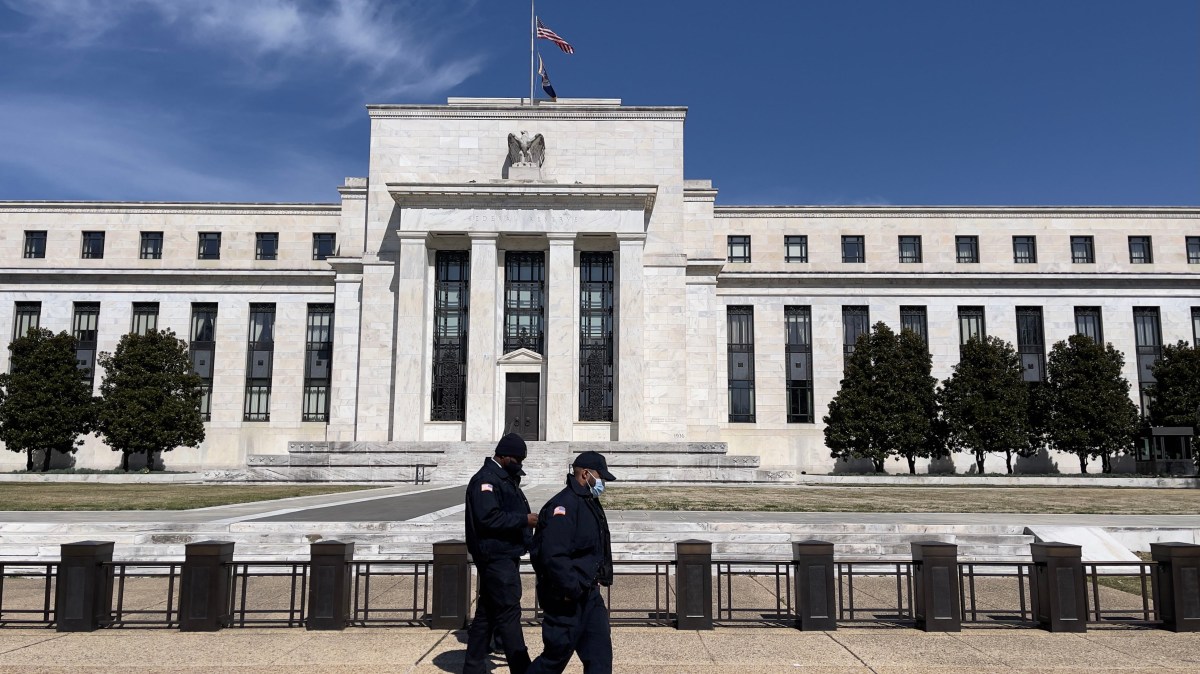 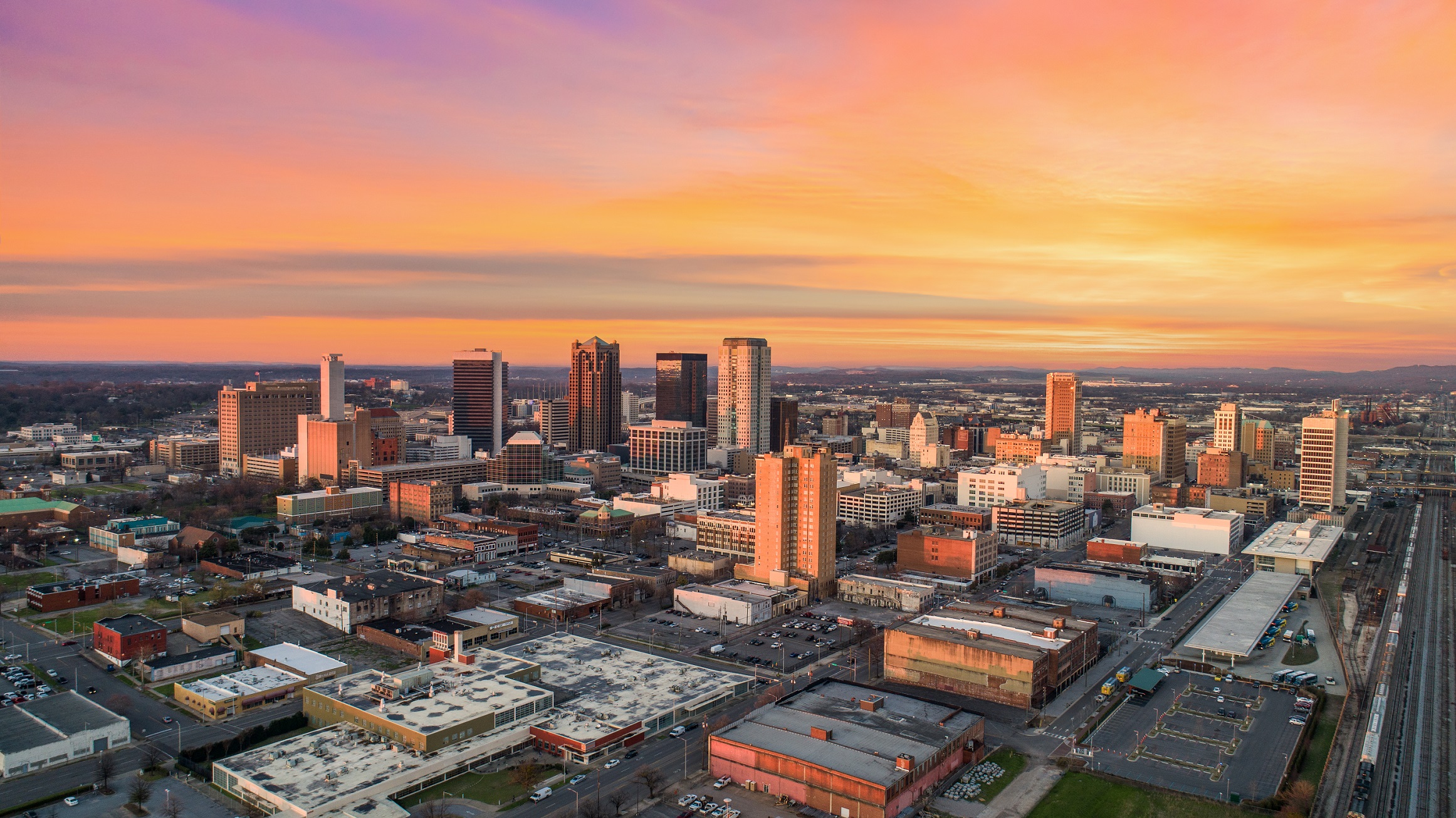 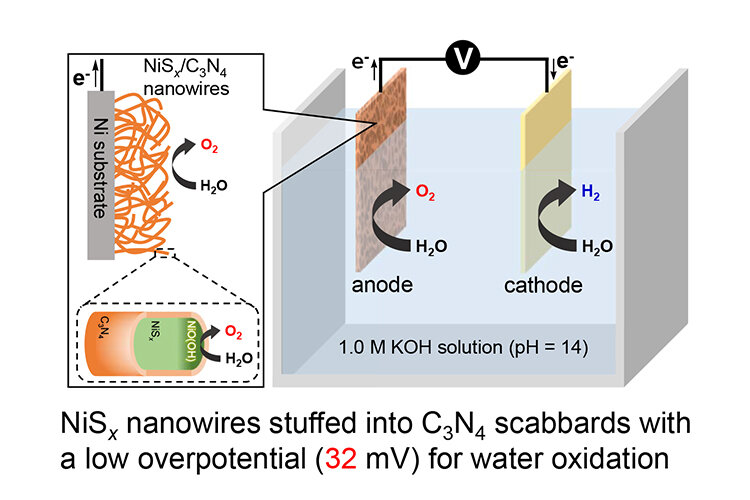