Minnesota has five top-25 wins, including two top-10 wins, but also has lost to the two worst teams in the conference and is currently on a six-game losing streak.

If one thing has been evident all season for the Gophers’ men’s basketball team, it is that it could not play consistently. In the first half of the season, the Gophers looked like a top-15 team, especially at home. The second half looked like a team that shouldn’t even be in the NIT.

Minnesota started the season with six straight non-conference wins, all coming in Williams Arena. After dropping their first away game of the season, the Gophers got back on track and finished their non-conference schedule undefeated. A Christmas night matchup against then-No. 4 Iowa set the stage for a Big Ten showdown.

In a wild ending, which featured a late comeback and a last-second three from redshirt junior Marcus Carr, Minnesota upset the Hawkeyes in overtime. That was the start to the Gophers ranked wins; they finished with five.

Just three weeks later, the Gophers picked up their second top-10 win when they upset then-No.7 Michigan. All was looking good for Minnesota as it finished up its toughest stretch of the season with an 11-4 record. Unfortunately, this was the beginning of the Gophers’ fallout.

A postponement to the Nebraska game left the Gophers with a week-long break before they hosted Maryland. It came at one of the worst times, and after that, the Gophers never looked like themselves again.

A three-game skid followed, including their first home loss, a blowout in West Lafayette and a first-half blown lead to Rutgers. It looked as though Minnesota could shake off the cobwebs in its two preceding games as it handled Nebraska and won a close one against Purdue.

However, those were the last two times the Gophers came out victorious. Still winless on the road, the Gophers dropped two consecutive games by double digits. If that wasn’t enough to deflate the team, Minnesota dropped its next two home games, one to Northwestern’s hands, who ranks second to last in the Big Ten.

Minnesota slowly saw its tournament hopes diminish but still had the chance to show the committee it deserved to stay. Facing off against the worst team in the Big Ten, Minnesota again failed to pick up a road win over Nebraska and gave the Cornhuskers just their second conference win of the season.

A loss to Penn State on the road ripped up any hope that the team and fans had of making the tournament. With one regular season game left and the Big Ten tournament, the season quickly comes to an end.

So what went wrong for Minnesota?

The Gophers are second in the Big Ten in three-pointers attempted with 652 but rank dead last in percentage, hitting at a 28.8% clip. Teams often sag off on defense and allow Minnesota the three-point shot, being fully aware of the team’s woes from behind the arc.

“Guys, I don’t know how smart I am, but if you’re dead last in threes, you should not be first in attempts,” head coach Richard Pitino said at the end of January.

Unfortunately, nothing has changed since then. Minnesota has continued to take the deep shots they’ve been given, and they continue to not fall.

Another issue the Gophers ran into was the injury bug. After playing such a high volume of games in a short amount of time, it was clear the players weren’t at 100% anymore. To make matters worse, junior Gabe Kalscheur jammed his finger and broke his hand on the last play of practice.

Junior Liam Robbins played through an ankle injury for a couple of games before sitting the last three games. Without the Big Ten leader in blocks and a seven-foot presence in the paint for rebounds, the Gophers took a massive hit with two starters out of the lineup.

Redshirt senior Brandon Johnson had been dealing with a finger injury, and just when he started getting back to full health, he re-injured his ankle. Junior Both Gach hasn’t looked like himself for the second half of the season, and it’s in part because of a foot injury.

“We’re down three starters, and our top guard off the bench is hobbled, so I don’t know if that’s an excuse, but that’s significant for the team,” Pitino said. “[Brandon’s] got this ankle that always seems to hurt, and he re-injured it.”

Pitino noted that Kalscheur is most likely out for the season, but he’s hopeful that the rest of the injuries can subside by the Big Ten tournament.

Those injuries have proved to have a significant effect, and not just on the offensive end. Minnesota has been without its second and third-leading scorers in Robbins and Kalscheur, and Johnson is right behind at the fourth spot.

Unfortunately, these losses Minnesota has incurred have also affected the rebounding. Game after game, the Gophers have struggled at boxing out defenders and grabbing defensive boards.

“The rebounding really hurt us. We’re struggling on the perimeter with blockouts; we really miss Gabe there. He was very physical at it,” Pitino said after the loss to Penn State, where Minnesota gave up 17 offensive rebounds.

The rebounding struggles have been consistent in the team’s losses and have played a considerable role. The Gophers used their ability to rebound on the defensive end to their advantage early in the season to get out on fast breaks and catch the defense sleeping. Now, they’re the ones who are often caught sleeping.

“It played a role because they got second chances, pretty much when we needed a stop at that time. It was mainly little mistakes in crucial moments that killed us tonight,” Johnson said after the team’s Feb. 17 loss to Indiana. “The times that we didn’t box out, we shot ourselves in the foot for sure.”

The season looks to be close to over Minnesota as it prepares to face Rutgers on March 6 for its final game of the regular season. The Gophers will go into the Big Ten tournament needing a huge run if they hope to make the NCAA tournament. 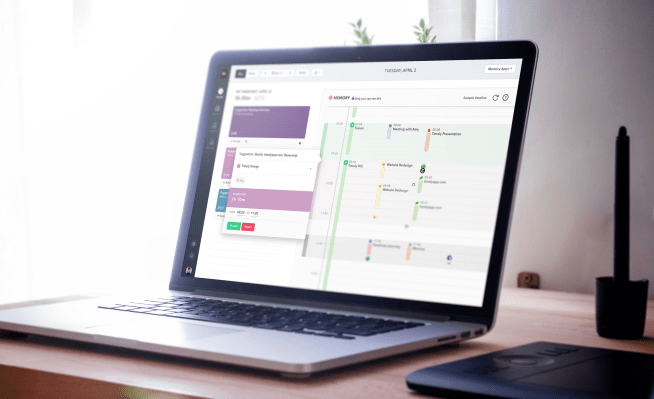 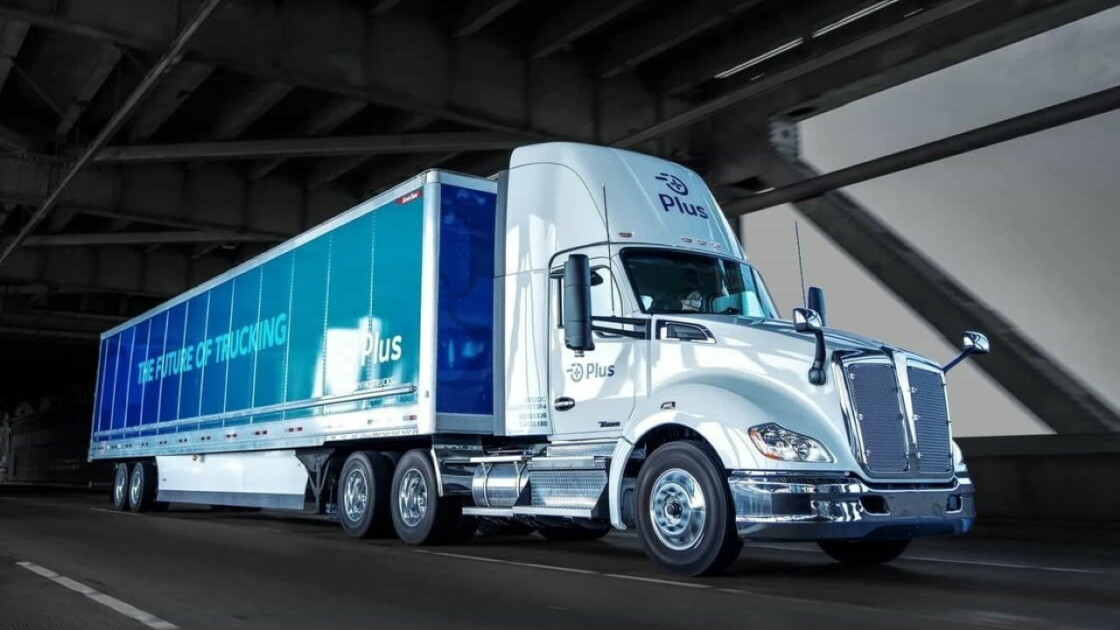 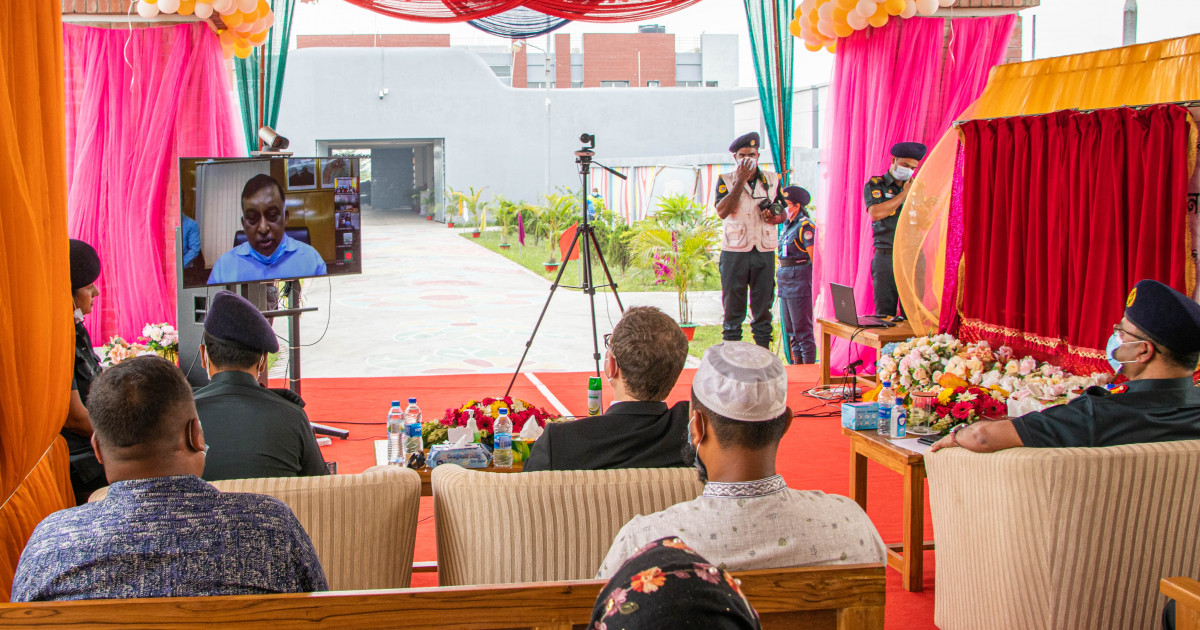 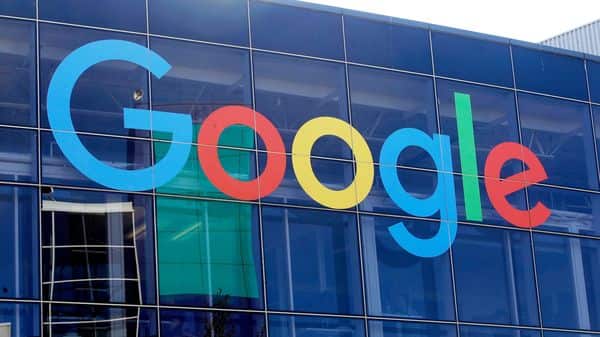