The wave of electric-vehicle startups going public via so-called reverse mergers shows no signs of slowing, with Israel’s REE Automotive the latest to join the party.

A reverse merger is where a private company is able to go public by being taken over by a company that’s already publicly listed, thus avoiding the complexity of launching an initial public offering. The reverse mergers are typically done with a special purpose acquisition company (SPAC) that is set up solely for this purpose, and this is the case with REE which on Wednesday announced it has teamed up with a SPAC known as 10X Capital Venture Acquisition Corp.

The deal is expected to close by the end of the first half of 2021, with the merged company to list on the Nasdaq under the ticker symbol “REE.” REE is expected to receive $500 million out of the deal which already lists some major automotive players as participants. Backing the deal are Mahindra & Mahindra and Magna International.

A string of EV startups have all gone public in the past year via reverse mergers. The list includes Canoo, Faraday Future, Fisker, Lordstown Motors and Nikola. Another EV startup, Mullen Technologies, also plans to go public via a reverse merger, and Lucid is reportedly in talks with an investment banker with two SPACs seeking a partner.

Unlike those other EV startups, REE’s product isn’t an actual vehicle. Instead, the company is positioning itself as a supplier of off-the-shelf EV platforms. Its product is a flexible EV platform where virtually all of the mechanicals, apart from the battery and associated cooling and power distribution systems, are located within each of the wheel arches. We’re talking the electric motors, suspension, braking, and even the steering. REE has branded the system as REEcorner technology.

REE said it has received significant interest in its platform and REEcorner technology and expects to start mass production in 2023. 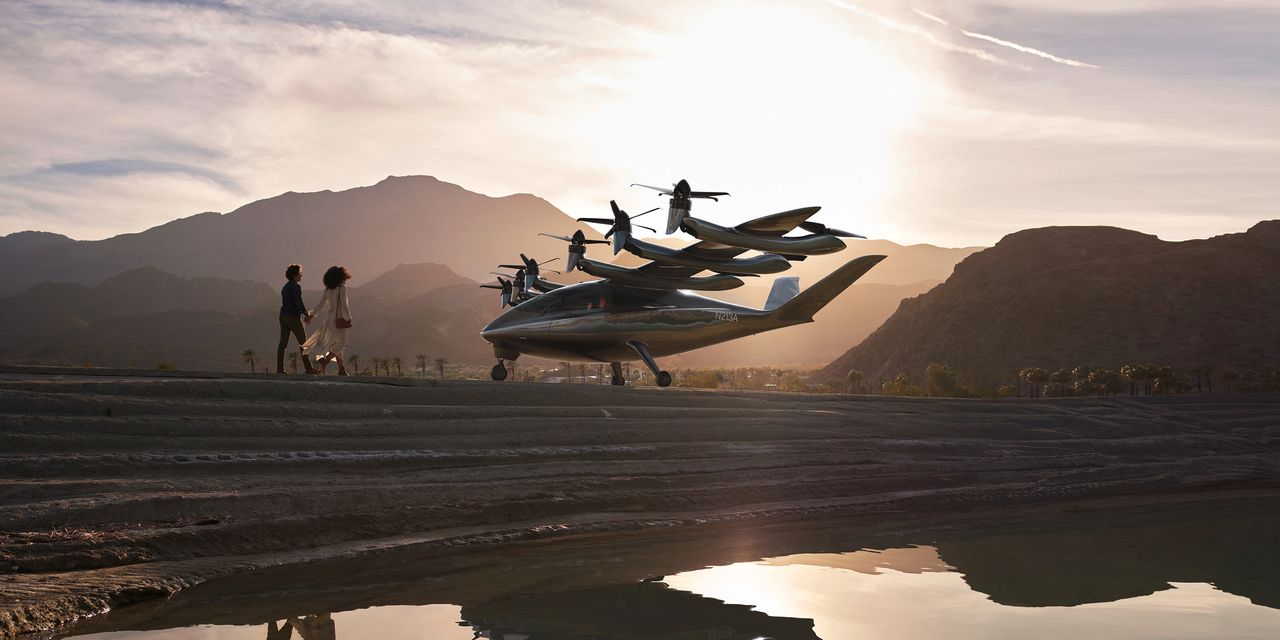 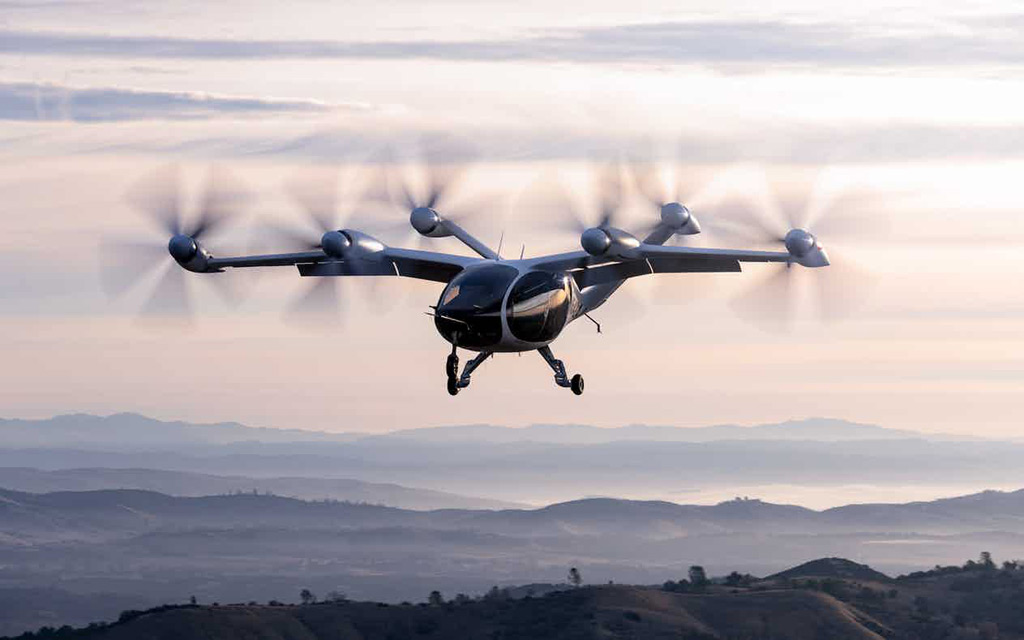