Building a healthier and more sustainable planet for our future generations has never been felt more urgently than now.

Be it agriculture, or sustainable clothing, vegan products, climate change or environmental startups, investment funds are now focussing on businesses that can be built with the least impact on the environment.

According to YourStory Research data, in 2020, a total of $67.29 million was pumped across 18 deals in energy, waste management, and cleantech startups. This year, about $6.46 million has already been invested in these sectors.

Recently, Hollywood actor Robert Downey Jr announced the launch of his venture fund FootPrint Coalition Ventures, which aims to combine high impact media with early-stage and opportunistic growth stage investments, with a focus on sustainable technology, AI, and robotics, among others.

Closer home, Nithin Kamath, Founder and CEO of the online brokerage firm, Zerodha, also announced the launch of Rainmatter Foundation in January this year. The $100 million Rainmatter Fund will be focussed on building a playbook for climate change solutions and livelihoods, taking risks with potentially scalable experiments, and lessening the concentration of wealth in the hands of a few, to create an equitable society.

In fact, in January, Tesla CEO and Co-founder Elon Musk took to Twitter to announce prize money worth $100 million for the development of the best technology to capture carbon dioxide.

Am donating $100M towards a prize for best carbon capture technology

And, this is just the beginning.

Last year, during YourStory’s flagship event TechSparks 2020, Gaurav Munjal, Co-founder and CEO, Unacademy Group, had said, “Our current goal is to compete with Netflix… We have a very audacious goal, which is 200X of what we are doing.”

Continuing on that path, the edtech unicorn onboarded Sachin Tendulkar as its brand ambassador. The cricket maestro will also drive the creation of sports learning content on the Unacademy platform. From chasing investors from all around the world to onboarding the master blaster of Indian cricket, Gaurav Munjal and Unacademy have come a long way.

It was a simple value proposition. Could someone get their favourite dish or meal delivered to their doorstep — without any hassle like minimum order value or delivery time? This single question led Sriharhsa Majety, Nandan Reddy, Rahul Jaimini, to start foodtech company Swiggy with six delivery partners in 2014. Today, Swiggy has gone beyond delivering food; it is now a force to be reckoned with – and the numbers do all the talking. Read more.

Tapping a new revenue stream amidst COVID-19: the story of CashKaro

When CashKaro, an online cashback and discount coupon website, saw sales dwindle during the lockdown last year, it decided to take the plunge it had been contemplating for quite some time — expanding into new digital categories. The Gurugram-based startup pivoted into offering deals on online consumption-based options such as OTT, gaming, audiobooks, and e-learning. Read more.

Before you go, stay inspired with…

“Focus on solving a genuine problem for a large section of the population, as there would be no large business without it.”

Now get the Daily Capsule in your inbox. Subscribe to our newsletter today! 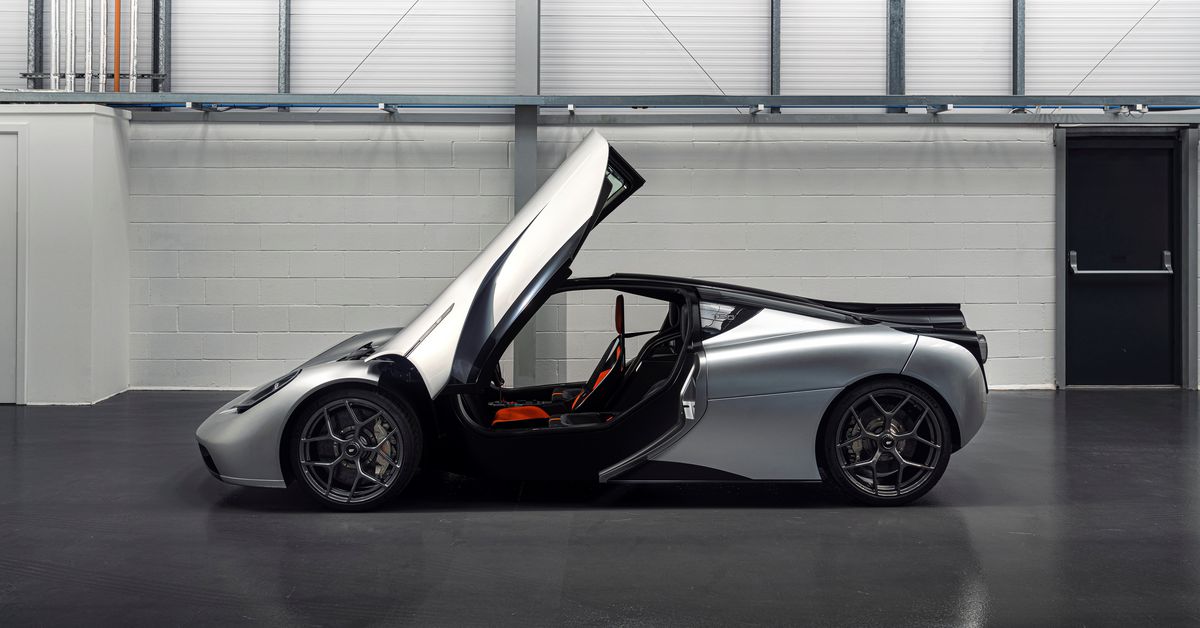