So you decided to hold your nose and switch sides for the next two weeks to support a local-ish team in the NHL finals. Felicitations! You are now a Montreal Canadiens fan.

You call them the Habs, have started wearing red all the time and the calendar on your fridge is marked with hockey sticks on game days. Diehards roll their eyes and call you a bandwagoner, but hey, after the pandemic-filled year we’ve had, Canadians deserve a cause to celebrate, from coast to coast to coast.

But as a newly minted Habs fan, there are a few things you’ll want to know for the final stretch. Keep this guide on hand and your browser on CBC’s online hockey portal. You won’t want to miss a thing.

No. 1: You are rooting for the underdog

Against defending Stanley Cup champs the Tampa Bay Lightning, the Habs are officially the underdogs. Tampa Bay is tough, fast and slick. While the Habs have definitely evolved since the season began last fall, they are still playing with a less experienced squad that has yet to hoist the holy grail of hockey over their helmets. Also, don’t forget Montreal finished in the bottom half of the NHL regular season.

No. 2: Carey Price is the phoenix from the flame

Arguably the most important member of the team, goaltender Carey Price has reinvented himself after buckets of criticism for being a weak link in the team’s defensive strategy back in February and March. He is being paid $10.5 million this season, not that money matters, but it had a lot of people complaining earlier in the year that he just wasn’t, er, worth the Price.

Kids these days are amazing — at least three players on the Canadiens this year are barely old enough to rent a car: Nick Suzuki is 21, Jesperi Kotkaniemi is 20 and Cole Caufield is 22. Suzuki and Caufield are small, fast and precise, like hummingbirds, and could be the secret weapons that the Lightning just won’t have the stamina to keep up with. Jesperi, who’s nickname is KK, though, is not small: he’s six feet, two inches tall.

A fourth line of veterans like Corey Perry and Eric Staal, who are both 36 years old, are lending depth of offence and physical impact to the overall plays. Perry and Staal also played together on the Canadian Olympics men’s hockey team in 2009.

You don’t have to be a diehard fan to have had your heart break a little for forward Joel Armia, who was asked to sit out the finals due to the COVID-19 protocol. The good news is he has since been cleared and will travel by private plane to Tampa, Fla.

You can’t talk about Price without giving a nod to Ken Dryden, the legendary Habs goalie who in 1971 enabled Montreal to pull off an upset for the ages and win the finals against the Boston Bruins in seven games. Dryden, now 73, also served as member of Parliament representing York Centre from 2004-11.

Montreal is no stranger to the Stanley Cup, but they haven’t won the honour since 1993 when they beat the Los Angeles Kings. If they win again this year, it will be their 25th championship. The city has been patient, and loyal to their Habs, and you won’t find dancing in the streets quite the same in any other hockey town.

A little trivia for the down moments: The Habs are known as Les Habitants, but the H encircled by the C on their jerseys is something else; The CH was first used in the 1917-18 season, for Club de Hockey Canadien.

No Canadian team has won the Stanley Cup in 28 years. Is there any better reason than that to join the bandwagon? 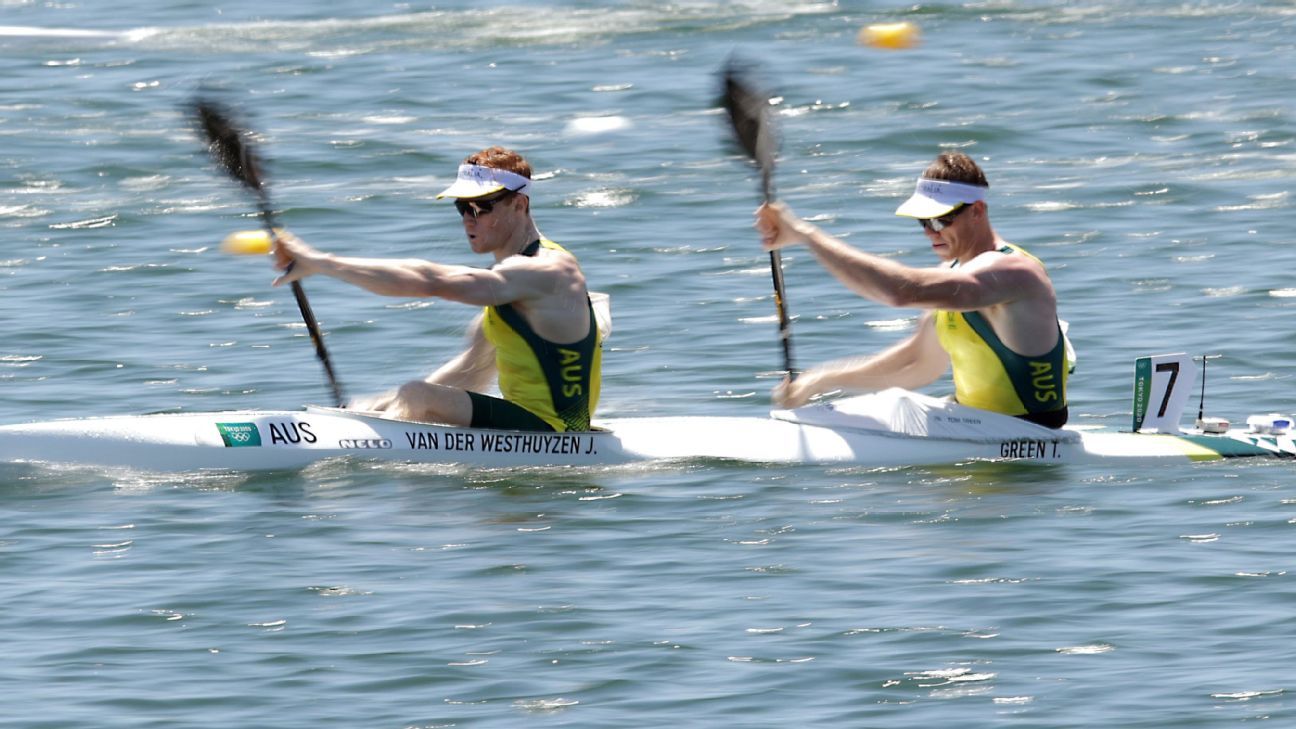