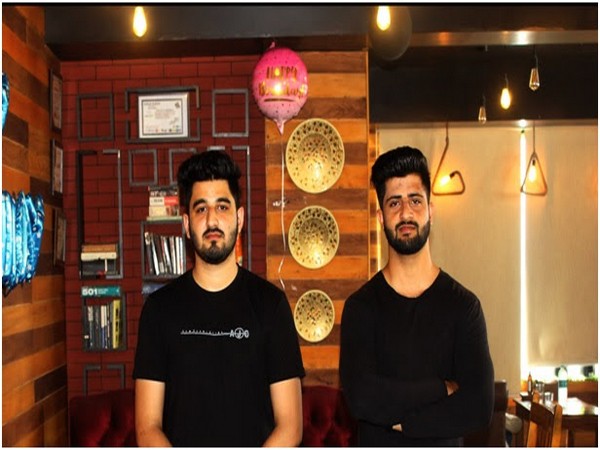 Jammu (Jammu and Kashmir) [India], July 29 (ANI/NewsVoir): For a state that is still reeling under political instability, and poor internet connectivity, even the thought of a tech-based innovation seems like a distant dream.

But there are some brave enough to step up in times of adversity and build an opportunity for the masses. One such name is Jibran Gulzar, the founder of valley’s fastest-growing food and grocery delivery firms, Gatoes.

Within the first seven months of operation, Gatoes has reportedly clocked over a million dollars in total turnover, and that too, while being completely bootstrapped. Gatoes is undoubtedly the biggest startup coming out of Jammu and Kashmir, onboarding over 1450+ merchant partners to date.

“When we first set out to create Gatoes, there were several issues affecting us. The possibility of starting out seemed bleak due to an unfavorable tech-ecosystem of the state. The disruptive political nature of the area and lack of high speed internet were major obstacles. We only had a 2G network available which was a big setback. I spoke to several big network providers but these discussions failed to produce any viable solution. We fought against all odds to make Gatoes operational under 2G connectivity. While we initially were apprehensive regarding people’s readiness to use this technology, the launch was successful. In only even months we have clocked over 2,50,000+ deliveries,” said Jibran Gulzar, Founder of Gatoes.

“Even with fundamental problem statements like lack of high speed internet and low technological adoption, we have delivered over 2.5 lakh orders in the valley alone. We offer our customers a lower price and faster delivery against competitors, and this is probably the reason for our rapid expansion in Tier 2 cities like Srinagar, Jammu, Ladakh, Baderwah and Udhampur,” he added.

The startup has also started expansion to other states, pan-India, including Punjab, Haryana, and more, which places it into the exclusive league of a select few Jammu and Kashmir-based startups to expand their operations nationwide. The Gatoes team is currently working towards reducing their last mile grocery delivery time to under 30 minutes, by leveraging tech advancements.

According to Tofail Akram, Chief Operating Officer, Gatoes, “We have overcome many challenges – from political, to infrastructure-related issues like internet and technology adoption. And exclusively because of our customer-centric approach, we scaled beyond Kashmir in less than 6 months, clocking over a million dollars in revenue.”

Commenting on expansion plans, Gulzar added, “Now that we have successfully established ourselves in Kashmir and its surrounding states, we are headed towards expanding across the nation. We are working on improving our technology to provide quality deliveries nationwide. We also expect to employ more youth as our delivery partners. Unemployment has been a major issue plaguing Kashmir. Through Gatoes, we have lent a hand in combating this by hiring hundreds of people. We aim to continue doing this and expect to employ over 5,000 individuals in Kashmir by 2022.”

Gatoes is an online delivery startup founded by Jibran Gulzar in 2020. With a turnover of over a million dollars in the past 7 months, the Srinagar based company is one of India’s fastest growing food and grocery delivery startups. The company currently employs more than 450 people in Jammu & Kashmir. Gatoes is currently working towards expanding their services across the nation.

This story is provided by NewsVoir. ANI will not be responsible in any way for the content of this article. (ANI/NewsVoir)

This story is auto-generated from a syndicated feed. ThePrint holds no responsibility for its content.

Why news media is in crisis & How you can fix it

But the news media is in a crisis of its own. There have been brutal layoffs and pay-cuts. The best of journalism is shrinking, yielding to crude prime-time spectacle.

ThePrint has the finest young reporters, columnists and editors working for it. Sustaining journalism of this quality needs smart and thinking people like you to pay for it. Whether you live in India or overseas, you can do it here. 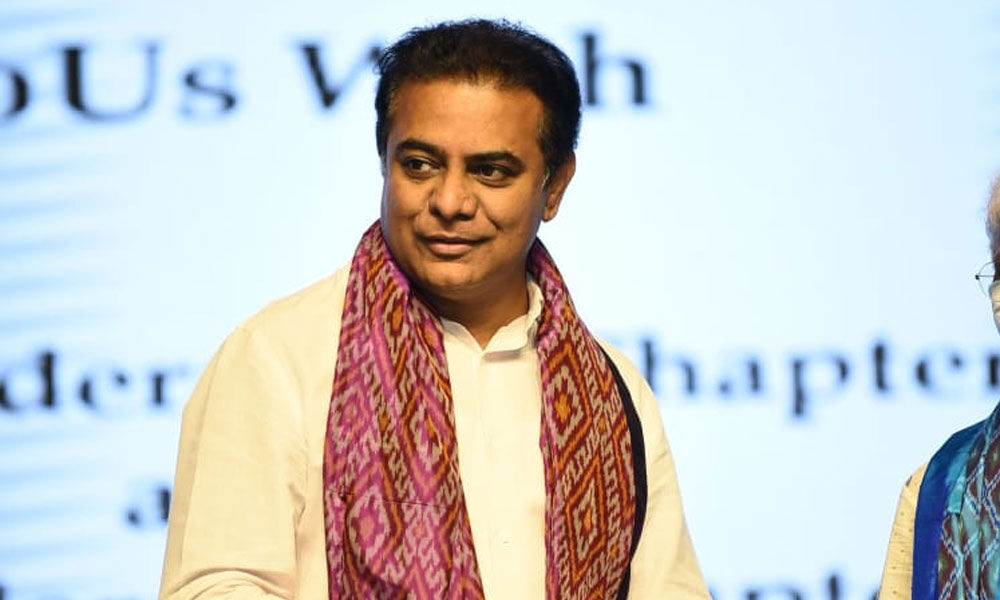 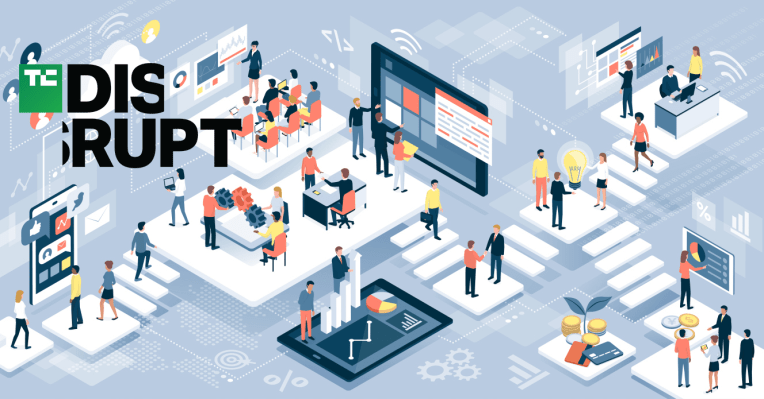