Even after almost a year spent working from home due to the coronavirus pandemic, there are still common problems many are seeking solutions to in order to help us stay productive.

It is nearly a year since a raft of countries imposed public health restrictions, forcing the vast majority of people to work from home.

And while the benefits of this have been clear, in terms of the increased flexibility it allows both employers and employees, the adjustment to working remotely has also come with a number of day-to-day challenges.

Many have been working longer hours, with no clear cut off time to end the day. People are also taking fewer breaks, which research suggests could be partly because we haven’t been able to break up the day by chatting to co-workers.

Difficulties staying focused and motivated with both work and exercise, which tie into our level of productivity, have also been challenging.

However, there are some easy hacks to help.

A study published by private health care specialist Bupa in May found over two-thirds of the 2,000 U.K. remote workers surveyed complained of aches and injuries. Just a third said they had dedicated workspace in their home.

And even with an actual office chair and desk set-up at home, it’s hard to remember to maintain good posture throughout the working day, while slumped over a laptop.

The existence of instant messaging platforms like Slack and the fact that deadlines still exist while working from home mean the ability and need to regularly check-in with co-workers and this should keep us completely focused, right? Not necessarily.

Increased feelings of stress and burnout amid the pandemic affect our productivity and can lead to procrastination.

Katie Bridget O’Brien, who is a freelance coach for people in creative roles, told CNBC via email that when she speaks to clients about what they feel when procrastination sets in, it’s typically feelings of guilt or uneasiness.

One suggestion she has to tackle these feelings is to share an action you plan to take with another person: “Accountability makes it so much easier to get on task.”

And while it may seem “counterintuitive when you are against the clock,” taking a break from screens for a few minutes can help sustain energy, she said.

Not having to commute to the office over the last year gave many workers a couple more hours back a day, in theory, but also took away that time used while traveling to catch up on reading or reply to emails.

Many probably envisioned using that time instead to either get a head start on other chores or squeeze in some exercise before work.

However, the stress of the pandemic has disrupted our sleep, perhaps meaning that time might simply now be being used for some extra well-needed rest. And even for those that have managed to stick to getting up at the same time as before, some may be using it start work earlier or for additional childcare responsibilities, for example.

Grace Marshall, a productivity coach at Think Productive, told CNBC via video call that we used to consider the commute as “dead” time to be used for extra tasks like admin but now we need to think more intentionally about fitting those chores in.

“It’s just deciding where it can fit in, rather than waiting for that lull,” she said.

Marshall suggested sticking post-it notes nearby with clear reminders about admin tasks and tackling them when tired, like after lunch or winding down at the end of the day. Having these visual reminders nearby also avoids “decision fatigue” when the brain is too tired to remember or decide what needs to be done.

This can also help as a reminder for breaks, she said, in terms of carving out time to do “life admin.” Marshall said that so often we can revert to the “junk food” version of breaks, using that time to scroll social media for example, when that time can actually be used for some “quick wins” on our wider to-do list.

Getting outside for exercise

Spending all day in the comfort of your home while working can make it harder to find the motivation to get outside, particularly in the winter months. Research has shown how exercising outdoors, compared to inside, can make people feel more energized.

British marathon champion and coach Charlotte Purdue told CNBC that she likes to warm up inside by skipping first before heading out, and rewards herself with a latte afterward.

Working out at lunchtime and organizing virtual group sessions, is another way to keep up that motivation in winter, as previously suggested by Olympic gold-medal swimmer Adrian Moorhouse.

Being Coachable Is Key To Landing Your Job

Being Coachable Is Key To Landing Your Job 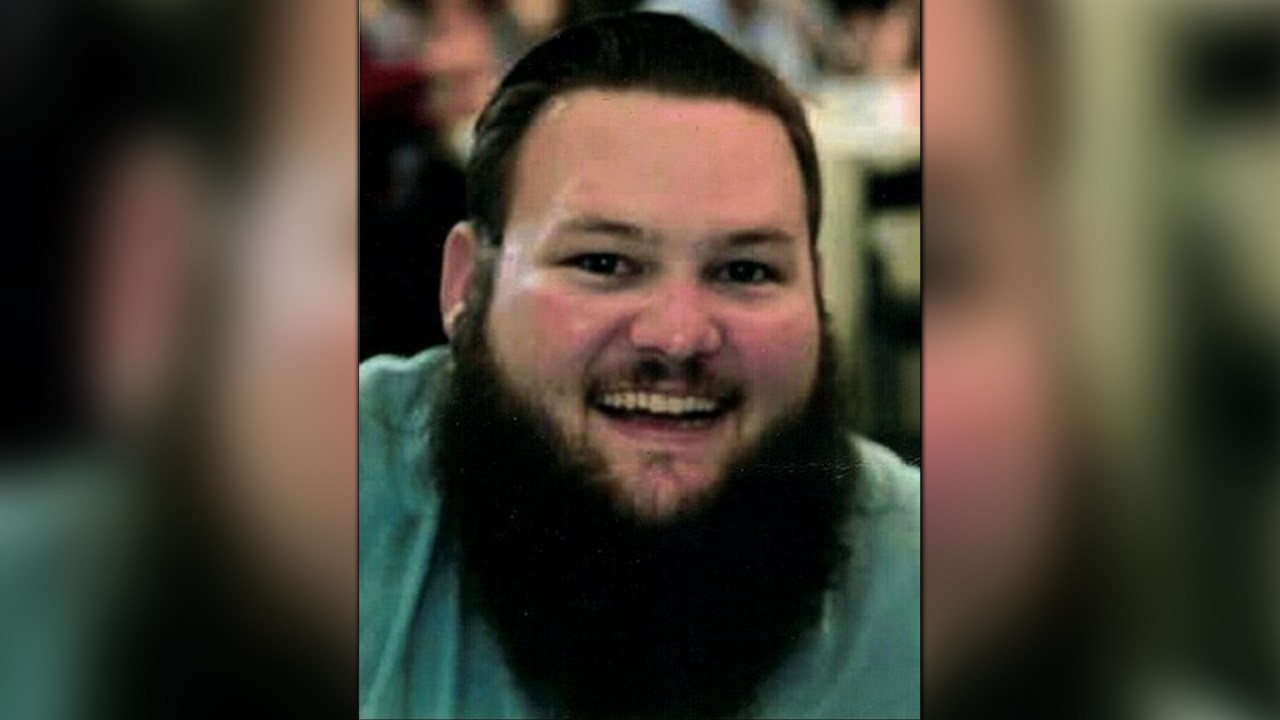 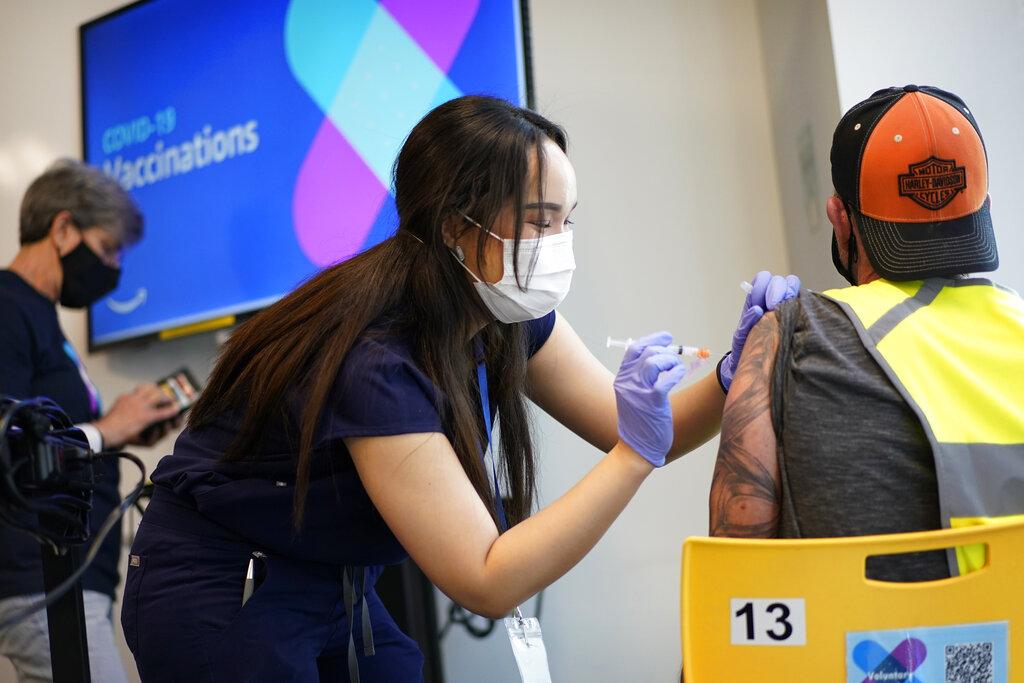 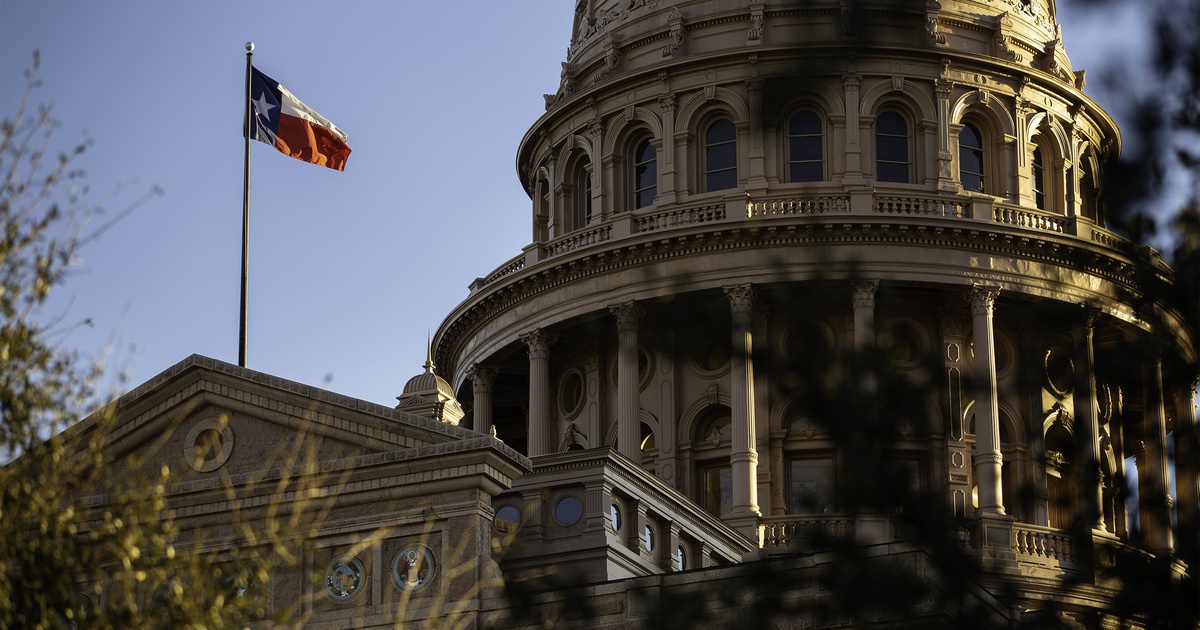