2020 was a dismal year for the start-up ecosystem in India, be it in terms of funding raised or the number of new firms founded.

But the silver lining was, the share of women founded/co-founded firms among the top 150 funded start-ups in the country rose to 16.7 per cent, the highest in the last six years, according to data from Venture Intelligence, a firm that tracks private companies’ investments, financials, and valuations.

Sandeep Mishra, Vice-President, Investments and Research, Zephyr Peacock India, said this is because the overall talent supply to the Indian start-up ecosystem has improved over the last decade, and that with more women in India and abroad trying to build a career for themselves, there has been a rise in the number of women who are keen on starting up.

“The supply of capital in the start-up eco-system has also significantly increased, there is more risk capital available today than ever before, this has helped many such start-ups raise the first institutional cheque,” Mishra said, adding that the participation of the female population in India’s labour force is increasing and companies are realising the importance of gender diversity.

“This is due to increasing examples of the strong correlation between financial returns and corporate governance with increasing gender diversity. In addition, there has been a push from ESG investors for higher gender diversity across all levels,” Mishra noted.

Talking about how the scenario has changed in the last five years, Rashi Narang, founder, Heads Up For Tails, said there is a lot more help out there today for entrepreneurs — the government is providing training and support, there are a lot of organisations that provide help with compliance, with fundraising, or with other aspects of doing the business, and there are also people who are volunteering time and effort to mentor entrepreneurs one-on-one, or in bigger spaces.

She added that women entrepreneurs, in particular, are encouraged and other women in the ecosystem also come together to give more support.

Among the top-funded women-founded/co-founded start-ups in 2020 are BYJU’S by Divya Gokulnath, Ecom Express by Manju Dhawan, Zenoti by Saritha Katikaneni, Livspace by Shagufta Anurag and Zolo by Sneha Choudhry.

Women founded/co-founded firms in the top 150 funded list accounted for only 9.3 per cent in 2018, the lowest in the last six years. It improved to 14.4 per cent in 2019 and climbed to 16.7 per cent in 2020. However, this share is still at the lower end of the scale and does not even account for one-fourth of the total.

Zephyr Peacock’s Mishra said greater gender inclusiveness in the investor community, creating women-focussed angel funds, dedicated financing options for women entrepreneurs are among measures that will aid in bringing more women entrepreneurs to the fore and will attract more investments towards women-founded start-ups.

Ahead of International Women’s Day, here is a glimpse of conversation themes among women on Twitter in India 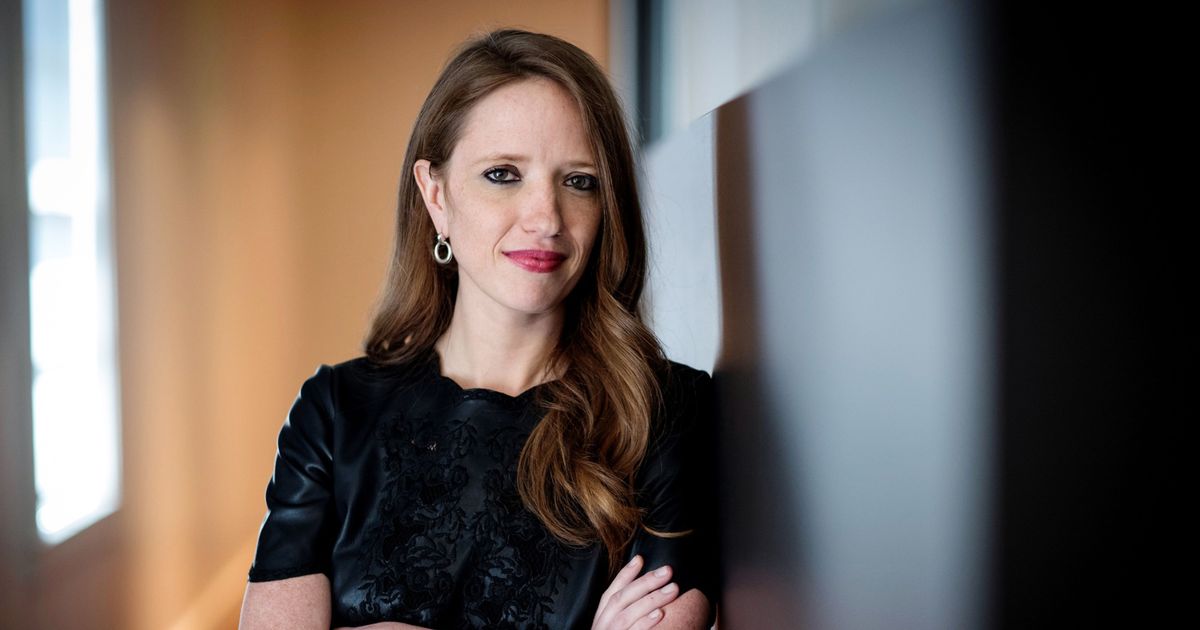