With their first 32 games of a most unusual season checked off, the Sixers on Wednesday learned their post-All-Star break schedule.

The dates are fluid, as we’ve seen during the season’s first half, but below is the second-half schedule for the 21-11 Sixers, who have a half-game lead over the second-place Nets in the Eastern Conference standings. The Sixers’ first game after the All-Star break is in Chicago against the Bulls on March 11. The team has 17 home games, 19 road games, nine back-to-backs and three mini-series.

The times listed are local. For instance, the Sixers’ March 25 game against the Lakers in Los Angeles will take place at 10 p.m. ET.

You can view the NBA’s full second-half schedule here.

The Sixers’ Jan. 17 road game against the Thunder was postponed because contact tracing prevented the team from having the minimum of eight players available. The contact tracing was related to the Grizzlies, the Sixers’ opponent the night before, and the Sixers were eventually able to resume their schedule as planned.

Following Seth Curry’s positive COVID-19 test on Jan. 7, the team played the Nuggets two days later with seven healthy players in a situation that was seemingly tailor-made for a postponement. A nine-man Sixers team was blown out by the Hawks on Jan 11. Though Curry was cleared to return after a mandatory quarantine period, he’s called his efforts to get back to full health “a work in progress” and “definitely frustrating.”

Health and safety issues have affected every NBA team this season, though some have been impacted more than others. The Sixers benefited in mid-January when the Heat only had eight players for both games of the mini-series between the teams at Wells Fargo Center, sweeping Miami.

The Sixers’ strength of schedule thus far is tied for 22nd in the NBA, according to ESPN. They again have a substantial home-road disparity, with an 8-9 mark outside of Philadelphia, although head coach Doc Rivers is pleased with the improvement after the Sixers went 10-24 on the road last season prior to the league’s hiatus.

“… We are improving,” Rivers said Tuesday. “It’s slow, it’s steady. Some of these road games, we’ve not been at full strength. I think we forget that. Joel (Embiid) and Ben (Simmons) have missed several games on the road, and that has hurt us, as well. I think we’re playing much better basketball — at least from what I can see. I wasn’t here last year but when I look at our record from last year, I would say we’re playing better on the road right now.”

The Sixers’ first-half schedule will conclude with four home games over the next week against the Mavericks, Cavaliers, Pacers and Jazz.

Embiid and Simmons have been selected for the NBA All-Star Game, which is set to take place on March 7 in Atlanta. The NBA plans to hold its playoffs from May 22 through as late as July 22. That intended end date is important, with the rescheduled Tokyo Olympics beginning July 23. 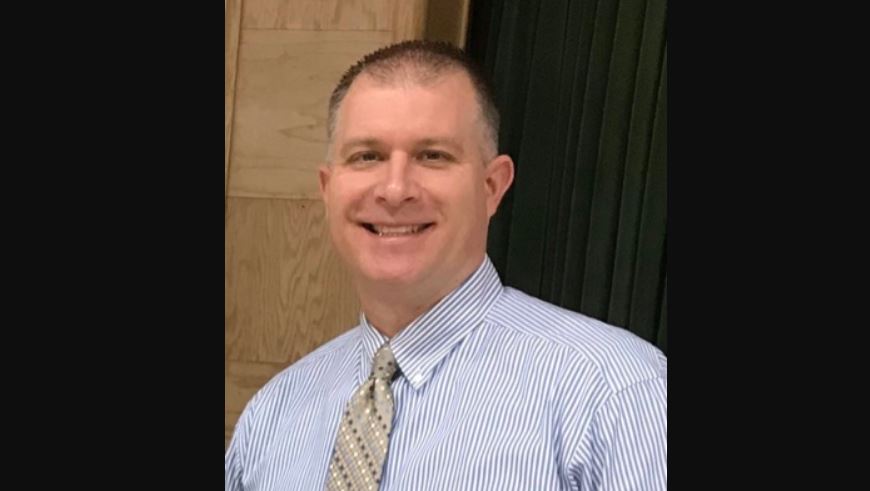